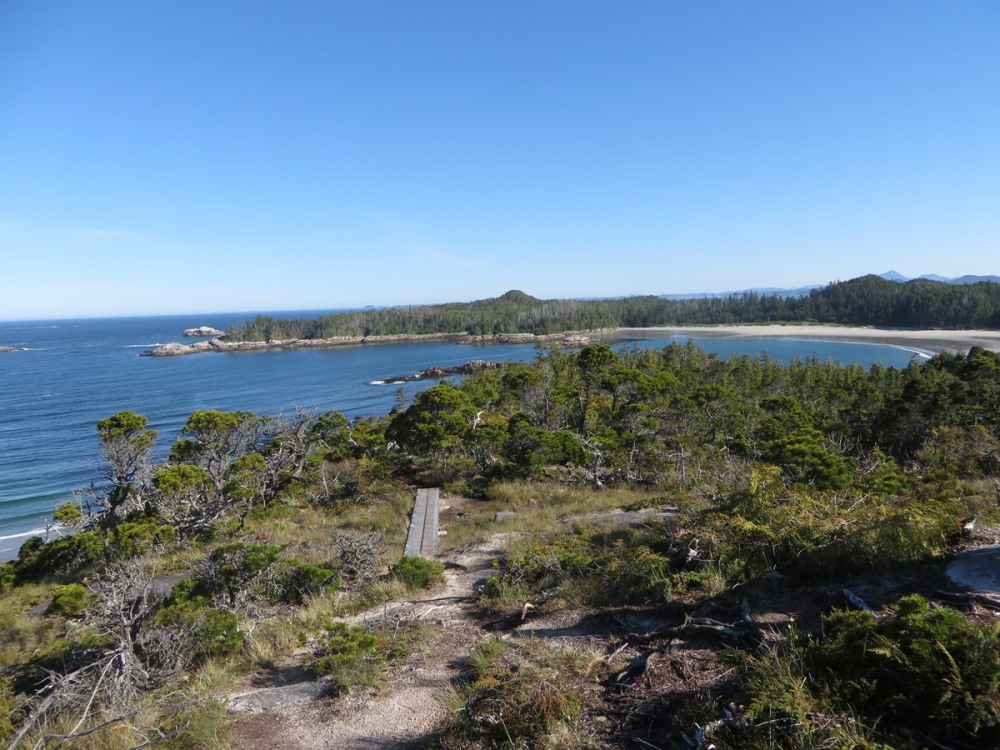 Looking out over Calvert Island from the aptly named Lookout Hill. Photo by Joel Gibson.

In June of 2018, I was invited to participate in a BioBlitz at the Hakai Institute on Calvert Island. From the initial planning stages, it was clear that this was going to be an exciting and scientifically rich journey. The organizers (Dr. Brian Starzomski, Sara Wickham, and Gillian Sadlier-Brown) invited me to help them to survey the island for “all terrestrial life.” With such a daunting task at hand, I was relieved to discover that a number of other experts, including other entomologists, botanists, lichenologists, ornithologists, and general naturalists, had also been invited.

Following a 1.5 hour float plane flight north from Campbell River, we arrived at Calvert Island. Situated about halfway between the northern tip of Vancouver Island and the southern tip of Haida Gwaii, the island truly represents the heart of the Great Bear Rainforest. From the first moments at the facility, we began our task of identifying as many of the species inhabiting the island as possible. The next seven days were spent traversing to the beaches that make up the northwest coast of the island, hiking to inland hilltops, and scouring lagoons at low tide. In all locations, I collected insects, while others collected insects, but also plants, spiders, lichens, and observations of vertebrates. Evenings were spent carefully preparing the specimens gathered each day. A lab full of equipment and enthusiastic staff made it possible to identify specimens, photograph them, and extract tissue. The extracted tissue will be sent to the Centre for Biodiversity Genomics at the University of Guelph for DNA barcoding.

The week was beautiful and tiring, but extremely productive. The insect and spider specimens, over 1300 in total, have made their way to the Entomology Collection at the Royal BC Museum. They are being further identified to species where possible. This single week of field work will produce a valuable snapshot of the insects and spiders inhabiting a special portion of British Columbia’s central coast. They could help us to answer any number of questions about the patterns of biodiversity in our province and the forces that affect those patterns. Stay tuned here for future analyses of these data. 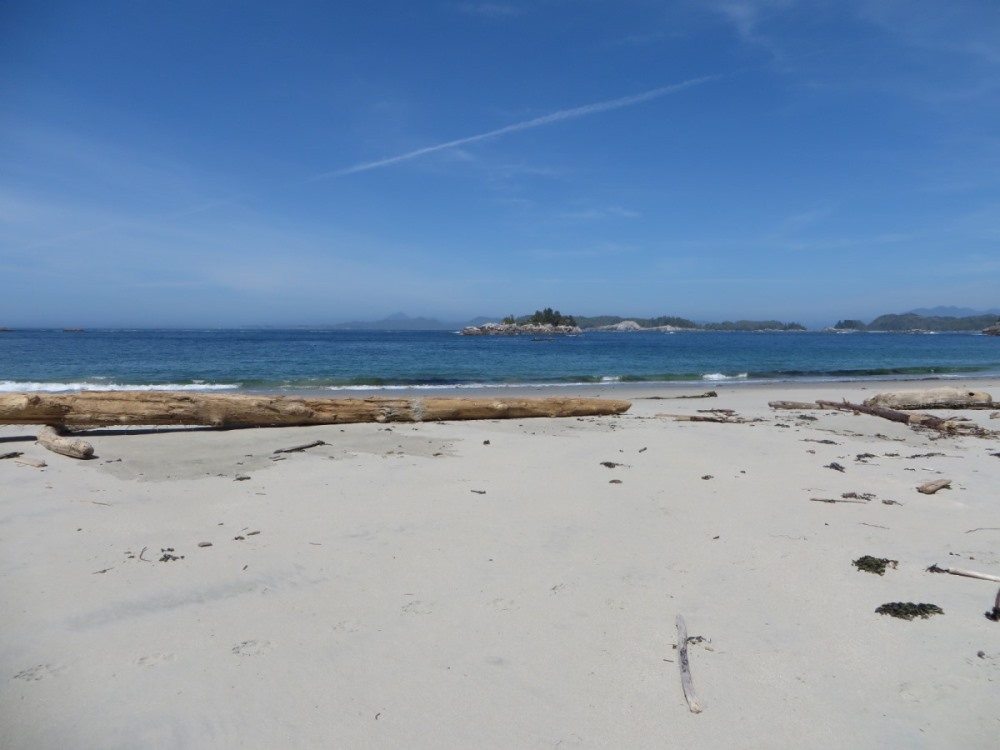