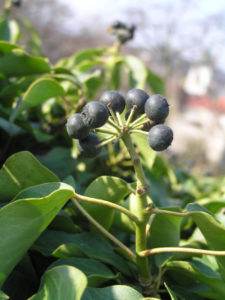 The search for strong growing, attractive ground-cover plants is a major focus in the low-care gardening of the modern day. Many widely used ground cover plants are not native to British Columbia region and have the bad habitat of being aggressive invaders into our natural environment. Periwinkle (Vinca) and English ivy (Hedera helix) are good examples, and are now the target of removal efforts.

These non-native garden plants often do not thrive in the drier colder climates of inland British Columbia. Many native species spread widely and establish attractive and tough natural ground covers but are not nearly so invasive grow more vigorously in our inland climates. Rosy pussytoes (Antennaria rosea) is a widespread BC native species of the Aster Family that offers an alternative ground cover choice. 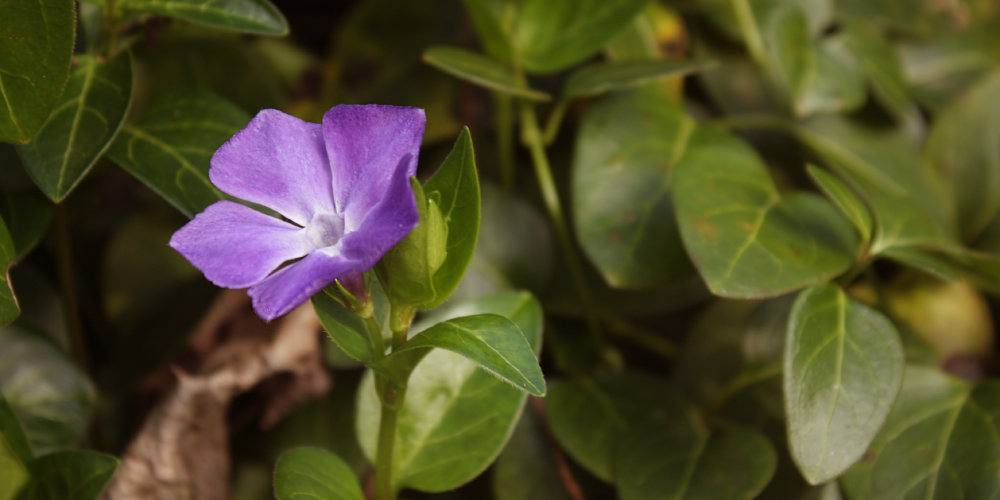 The pussytoes genus (Antennaria) is not well known to gardeners, yet there are as many as 15 species growing in open and even lightly shaded situations in BC from the hot valley bottoms to the alpine heights. Typically these are low growing plants that hug the ground surface and spread by densely spaced rooting stems called stolons. Rosy pussytoes is typical of this form. It forms a dense interwoven mat with numerous fibrous roots firmly anchoring it to the soil. Numerous spoon-shaped to broadly elongate leaves cover the horizontal stems and persist through the winter. Their gray green hue provides a pleasing textural effect.

Leafy branching stems rise from the matted surface to a height of about 5-40 cm (2-16”) tall. Densely packed wooly hairs cover the stems. Stem leaves are mostly narrow, ranging from 0.5-3.5 cm long and end in a sharp tip. 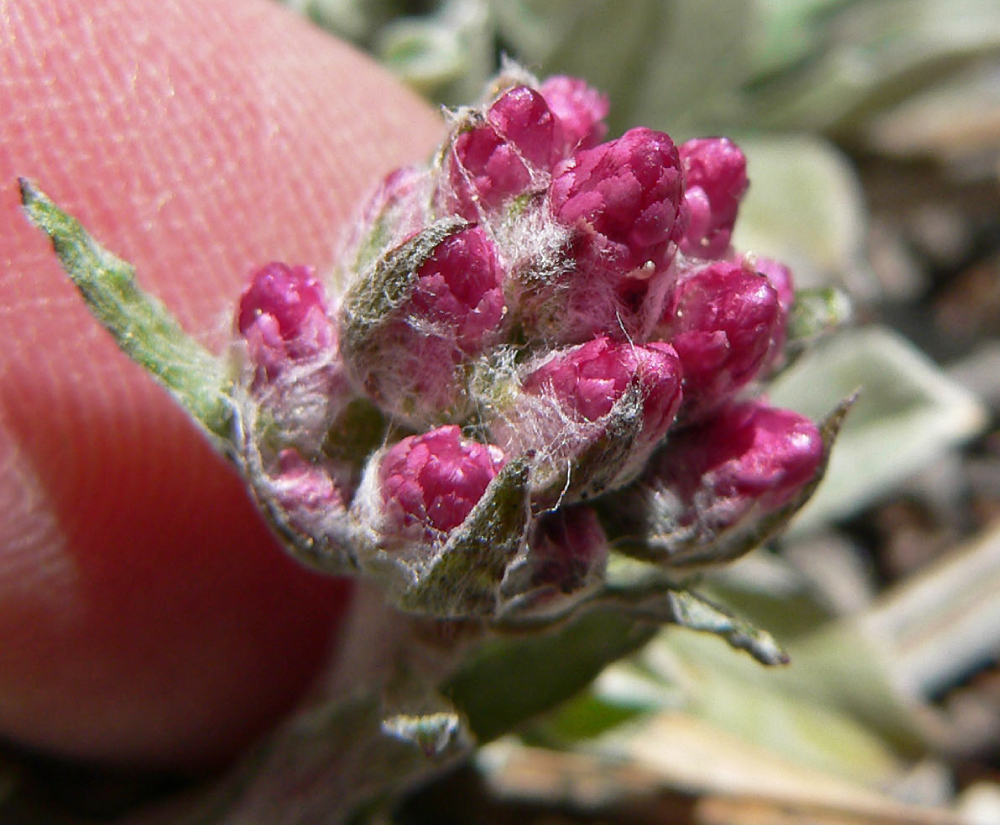 Half centimeter tall flowerheads occur in tight rounded clusters at the tips of the stems, each flower head soft and firm like a kitten’s toe. The flower head consists of modified leaves called bracts that surround a mass of tightly packed individual flowers. The bracts are very hairy at the base hence the softness. They also provide the colour, in the case of Antennaria rosea varying shades of pink. The whitish, true flowers emerge somewhat from the surrounding bracts in an attractive effect.  A close relative and sometimes considered the same species, white pussytoes (Antennaria microphylla) has mostly greenish to white bracts and is also a good garden plant. Males and females are on separate plants and flowers appear from June to August.

Rosy pussytoes is a widely adapted plant growing throughout most of our province except the wet climates of Haida Gwaii and the central and north coast. The geographic range also extends to Alaska, Yukon and eastward to Quebec and southward to New Mexico and California. The natural habitat includes moderately moist to dry slopes, terraces along rivers, openings in forests, grasslands and dry sub-alpine meadows. It grows across a wide range of climates extending from lowland to high mountain elevations. We see rosy pussytoes occasionally during our expeditions to document the plants of BC’s northern mountains, where it appears on south-facing slopes just into the upper part of the subalpine zone. 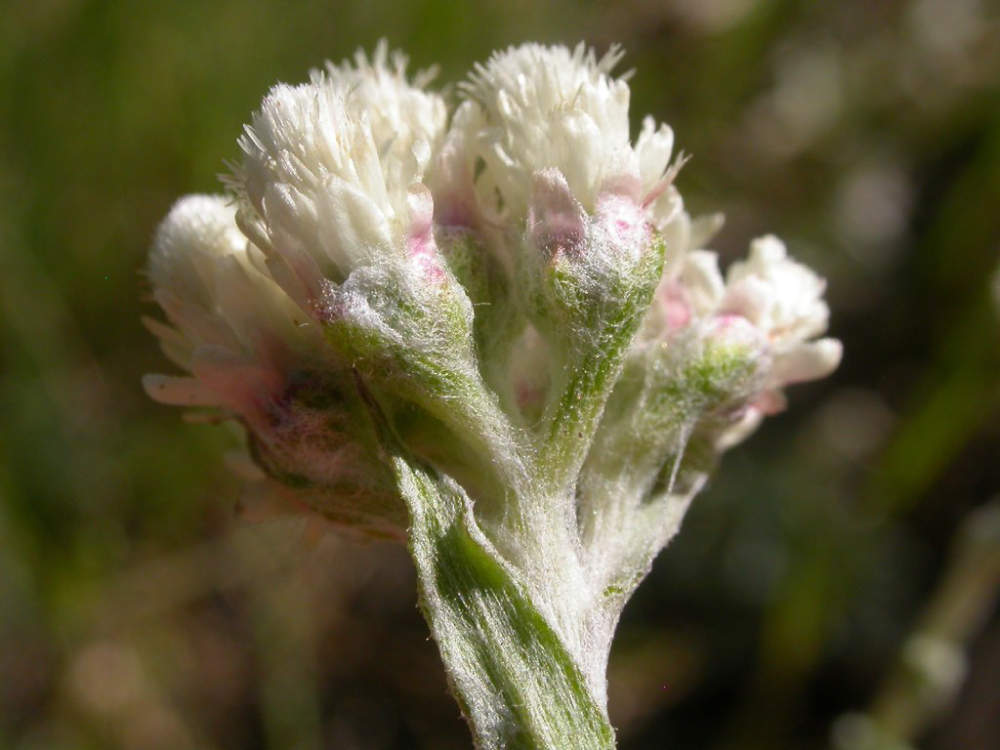 The species is widely adaptable to uses in open garden settings. In the book by Wendy Mee and other authors Waterwise: Native Plants for Intermountain Landscapes (Utah State University Press 2003) rosy pussytoes is recommended for rock gardens, small spaces and borders. To this I would add small eroding banks with poor soils and in and around paving stones. It tolerates a modest level of foot traffic. Make sure the soil has good drainage. Plants can be propagated like strawberries from rooted horizontal stems, best in the early spring or fall. Plant on loose gravelly soil to get them started. Propagation from fresh fall sown seed is easy, with seedlings ready to plant out in 4 months after germination. Rosy Pussytoes is hardy to zone 2 and can be grown in most gardens in BC.

BC First Nations people of the southern interior had several uses for the plant. Dried roots were powdered, put into hot coals at winter dances and the smoke was believed to drive away bad spirits and revive passed out dancers. The leaves could also be chewed and swallowed to increase male virility.

Expand your choice of ground covers beyond the common and sometimes invasive foreigners. Try rosy pussy toes as a native alternative.