Another Fish in the Fauna

Yesterday (Monday January 19), I was pulling out specimens of Weather Loaches for a presentation I will give in Richmond later in the week in invasive species. In the adjacent tub of unsorted fishes was a jar with a sizable fish (152 mm Standard Length, 177 mm Total Length), and its label said, “Unknown Fish”. Once again I heard Lando Calrissian: “Hello, what have we here?”

It didn’t take long to figure out what species we had. The fish had an adipose fin, a smelt-like deep and compressed body, and a sharp nose with a small mouth. It also was well-preserved – that makes a huge difference. This new fish is a Pacific Argentine – Argentina sialis. According to the Love et al. (2005), and Eschmeyer et al. (1983), this species ranges in the eastern North Pacific from Baja to offshore of the mouth of the Columbia River, and south of the equator to northern Peru. Our new location is roughly 350 km north of the mouth of the Columbia River. 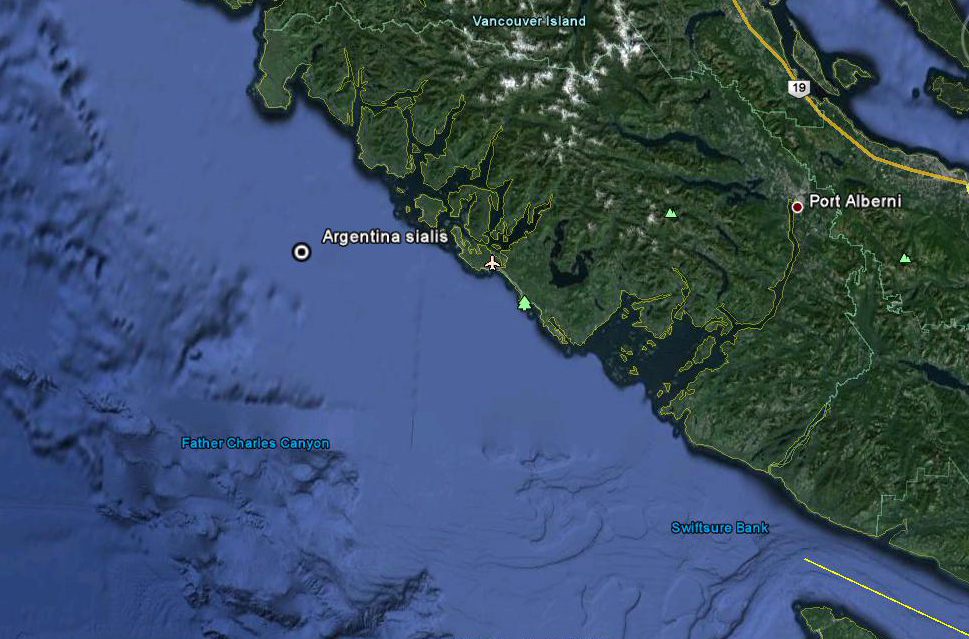 Peden (2002) is the most recent checklist specific to British Columbia, and his list does not include this species (nor it’s family, Argentinidae). Chalk up another new marine fish for our fauna. Is it a case of northward expansion due to climate change? Time will tell – right now we only have one fish from southern BC from 2011. One fish does not make a trend. However, if more appear – then we’ll have a better argument for warming water and northward dispersal of marine fishes. Maybe the Leopard Shark will be next (fingers crossed). 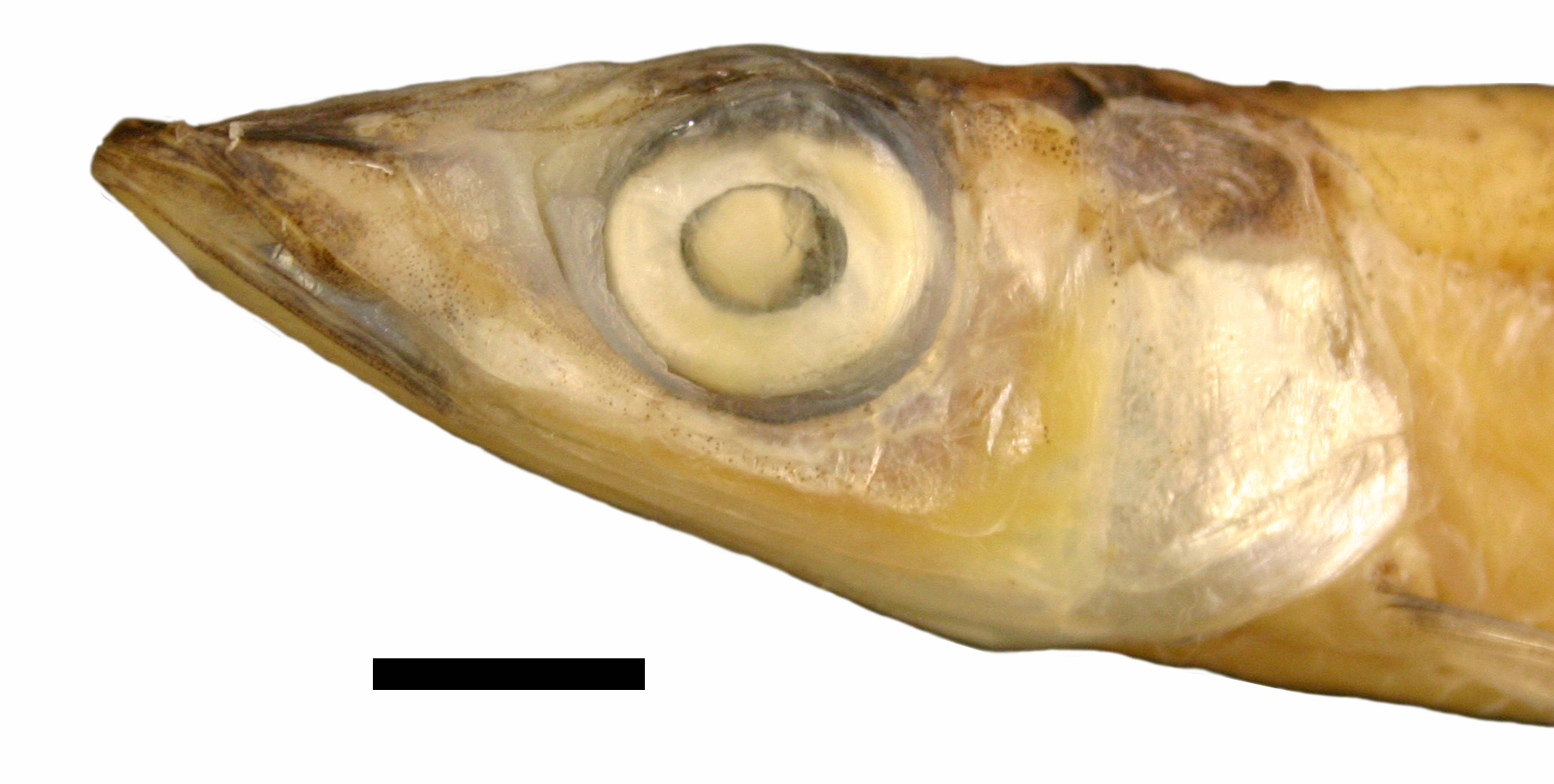 Argentina has it root in argentus (silver), and the species name sialis may refer to the snout of this fish and its resemblance to a birds beak. Although perhaps the type specimen had a blue tint due to refraction off its skin and scales and reminded Gilbert (1890) of the Eastern Bluebird (Sialia sialis).