Who will know where loaches go?

On January 23rd, I will be presenting at a workshop on invasive species – and the fish I am showcasing is the Weather Loach (Misgurnus anguillicaudatus). Weather Loaches are related to minnows and suckers, but most will agree that they look more eel-like with their elongated bodies. There are other types of loaches, the most commonly seen in the pet trade are the Botia species and of course the Kuhli Loach. They all have a fringe of barbels around their mouths – not unlike that of like catfishes.

Most loach species in the pet trade are tropical and pose little threat to our waterways, however, European and North Asian loach species can tolerate cool water and will survive here if released.

Weather Loaches are popular aquarium pets and also are cultured for food by some people. They are known to have survived in garden ponds in Canada, and escapees have established populations in streams in Washington. Others have escaped from commercial fish farms and have established breeding populations in many countries. Some countries now have banned Weather Loaches because of the risk to aquatic ecosystems – permits are needed to keep a related species (Misgurnus fossilis) in England. If only we could be so proactive regarding high-risk exotic species in the pet trade.

Weather Loaches are unique among BC fishes since they are superficially eel-like in shape, but have barbels like a catfish. The body, which can reach 24 cm in length, is oval to almost square in cross section, and is golden-yellow with various amounts of darker brown mottling. Sometimes the mottled pattern coalesces into weakly defined stripes. Body scales are minute and embedded in thick skin. The head terminates in a small, almost tubular mouth that is surrounded by a fringe of 10 fine barbels. The eyes are small relative to the head, and a blade-like spine (which normally is retracted) is present just below the eye. This spine is sharp and may be extended for defense when loaches are captured by predators (or fish enthusiasts).

Weather Loaches eat aquatic insect (chironomid) larvae, worms, molluscs, amphipods, and cladocera (nicknamed “water fleas”), and live in shallows of lakes, ponds, rivers, and swamps. They usually are collected over softer substrates like sand, silt, and mud in slow-flowing water. They use leaf litter and aquatic or emergent vegetation as cover, and will lie stationary with only the head protruding from shelter. Weather Loaches “comb” the river or lake bed for edible material and expel silt and mud out of their gills. The barbels taste the food hidden in the muck.

Weather Loaches are active at night, tolerate cold water, and survive in low oxygen conditions by swallowing air from the surface. The ingested air is forced through the gut. Oxygen is absorbed through the intestine lining, and bubbles of remaining air and carbon dioxide are passed out the anus. The excess gas is forced out when the fish flexes its body in a tight curve. They also can breathe through their skin. 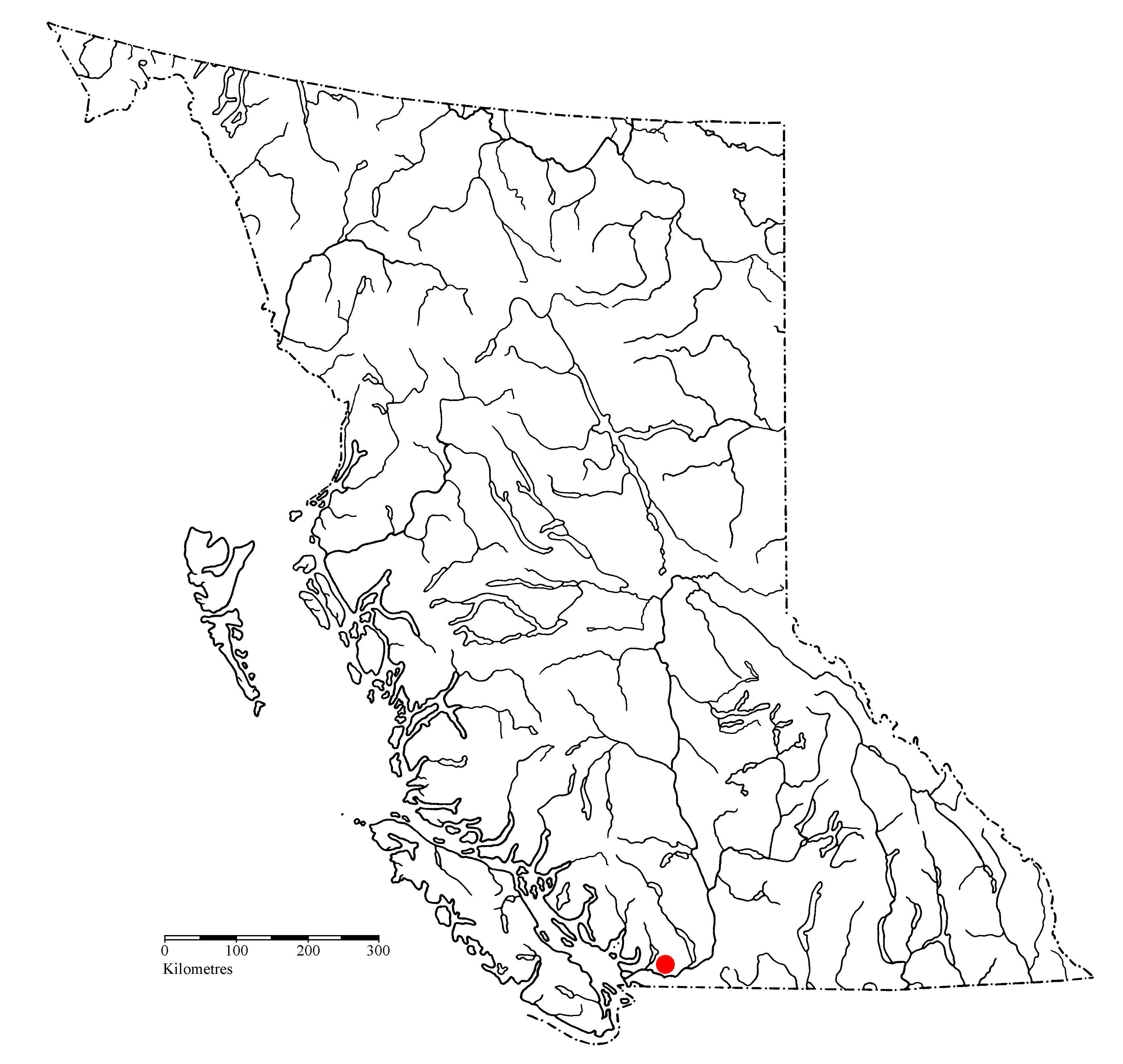 Weather Loaches are found from eastern Asia, from the Tugur, and Amur rivers, Sakhalin Island, and south to Korea, Japan, Taiwan, Vietnam, Thailand, and Burma. They also are known from introduced populations in the Philippines, Mexico, Australia, Palau, and isolated ponds in Germany, Italy, the Aral Sea basin, and England. Populations of Weather Loaches also are established in Tennessee, Florida, Michigan, Illinois, California, Oregon, Idaho, and Hawai’i.

Weather Loaches were found in the summer of 2008 in the Alouette River system on the Lower Mainland, although rumours of their presence near Chilliwack date back to 2003. In 2009, 2 were caught, and in 2010, 22 were caught, with fishes ranging from 123 mm to 205 mm in length. The size range of fishes caught in the Alouette River system suggests that several age classes of Weather Loach are here and they may already be breeding in British Columbia. It is likely that the species will spread in the sluggish streams of the lower mainland in British Columbia. In Washington, most specimens are from independent releases of one or only a few fishes and they fail to establish breeding populations (e.g., Jovita Creek, and Tulalip Creek), but unfortunately, several specimens now are known from Lake Washington and its tributaries and so it is likely that a breeding population exists there.

Weather Loaches spawn in spring on silt to mud substrates and in beds of aquatic vegetation. Males and females swim around the fertilised egg mass until it is covered with a layer of silt, and then abandon the site. Eggs hatch in a few weeks and the young loaches bury in the muddy substrate.

Weather Loaches are able to move across land during wet conditions and so could transfer between headwaters of closely-spaced drainage basins. Because of their cold water tolerance, Weather Loaches commonly are sold as scavengers for goldfish tanks (marketed as Weather Loaches, Dojo Loaches, and Golden Dojo Loaches). Any Weather Loaches in North America should stay in captivity as long as they are alive, and given their ability to move across land, should never be kept in garden ponds. The source of Weather Loaches in British Columbia is unknown. They may have been released here in an attempt to produce a local population for harvest, either for bait or human consumption. While the fish themselves may seem innocuous, they are known to carry Birnavirus (LV1), which is related to pancreatic necrosis in salmonids, and they carry parasites which could survive and transfer to native fishes. Please think before releasing any fish from captivity – and then take your fish back to a pet shop. In doing so, you’ll be protecting BC’s native flora and fauna.