the 18th of 32 views- The Museum through the Lens

This week we visited our museum photographer, Shane Lighter.  Shane gets asked to do a lot of different things for many different departments here at the museum and archives.  And to do all those things he has his own studio.  Pretty cool.  And to get there we just needed to go down the hallway. 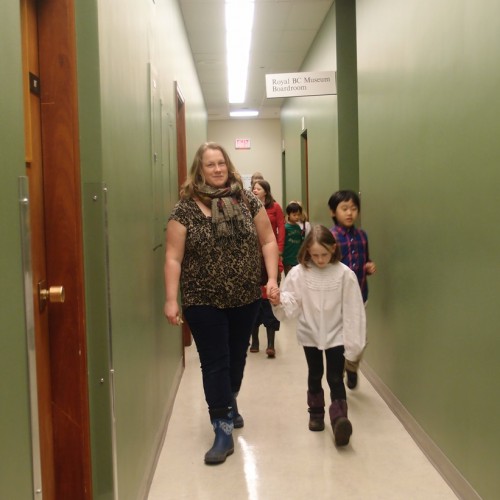 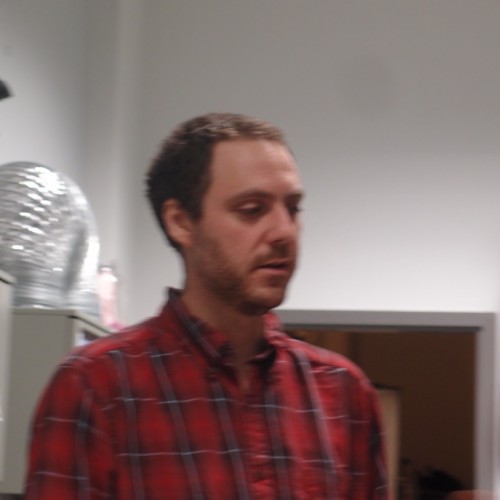 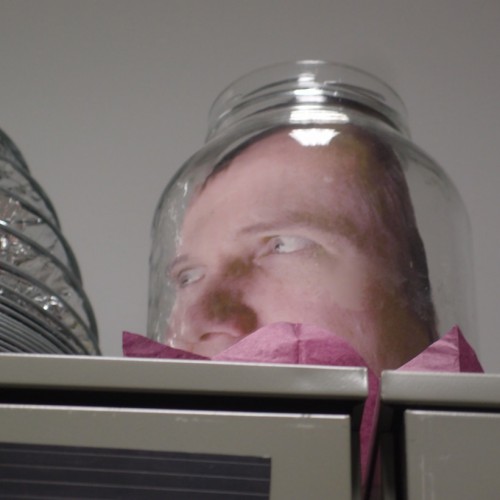 And yes, Shane has a curator in a bottle.  Don’t ask, it was before his time.  That curator is Gavin Hanke, we’ll meet him later on in the year.  Out of the bottle of course. 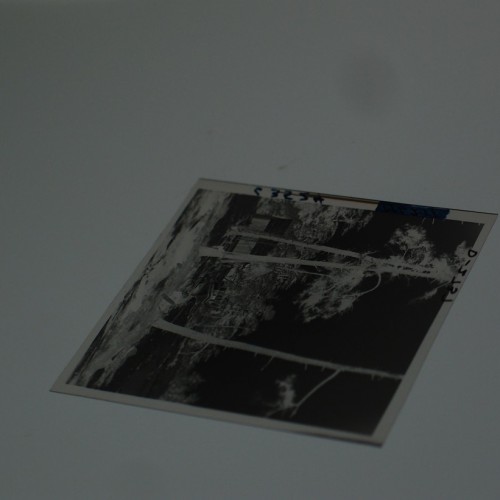 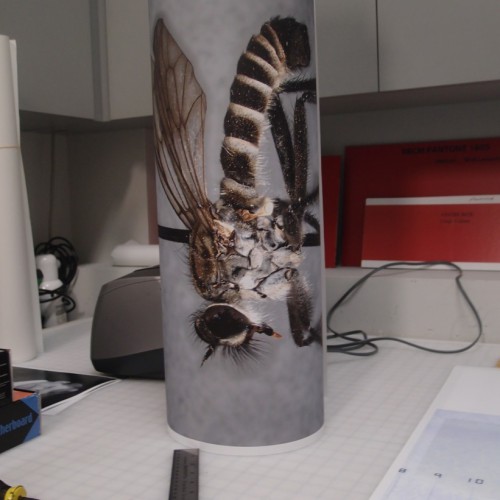 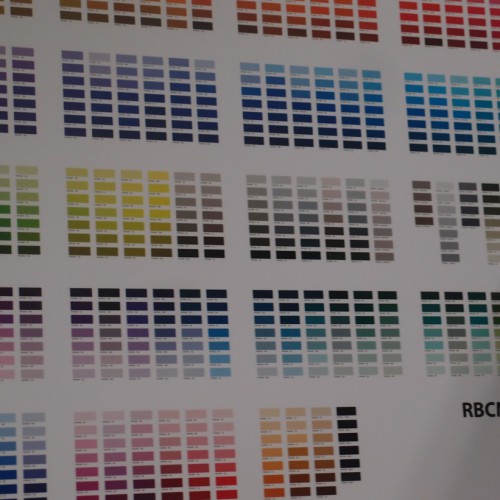 Lots of colours to consider

After showing us his editing area and scanners for printing, he took us into the part of the studio that he uses to photograph objects. 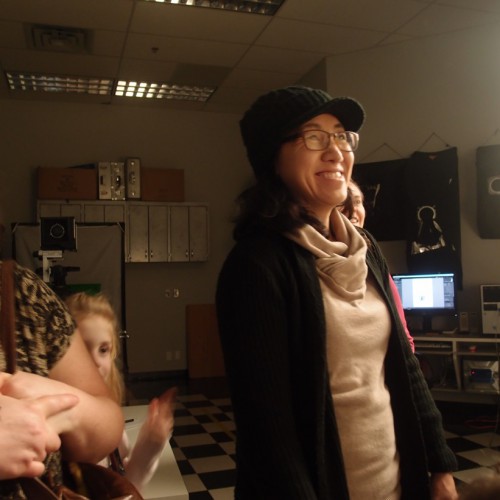 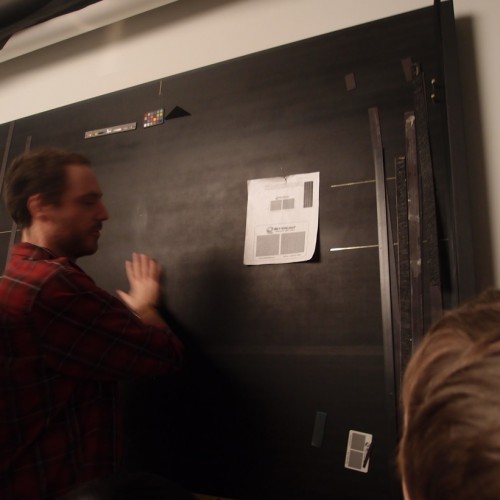 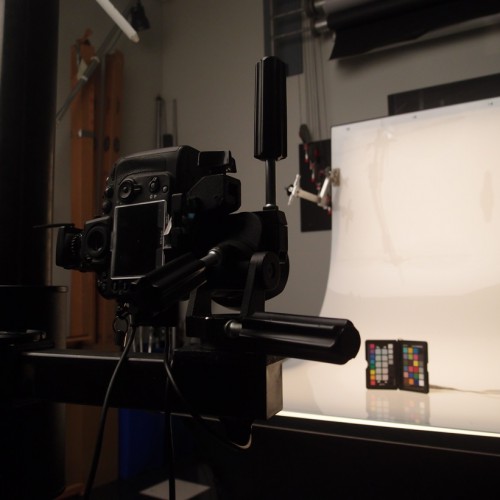 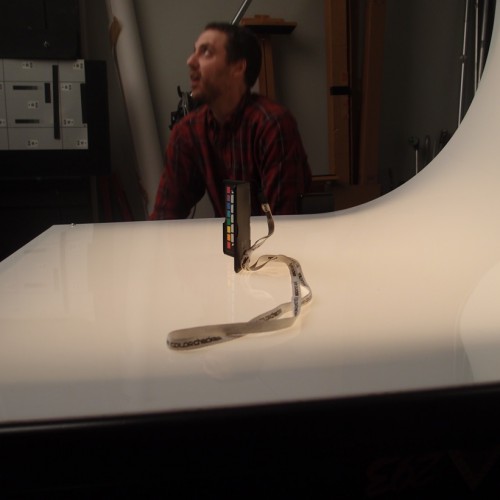 Looking up at the flash 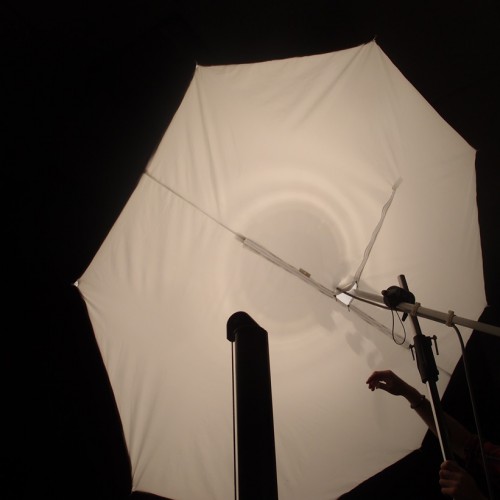 He has different equipment to help him create the perfect situation for photographing.  The vacuum board is so that he can have maps, works of art and other two dimensional objects stick to the wall.  It makes it easier to light and photograph.  He also has flashes to properly light an object.  And there is also a tool for matching colour properly.

Shane set it up for the Kids’ Club kids to try it out as well.  Kids could decide between a monkey or a bird to shoot.  Difficult decision.  But then they were asked to position their object, adjust the camera, and then take their photo. 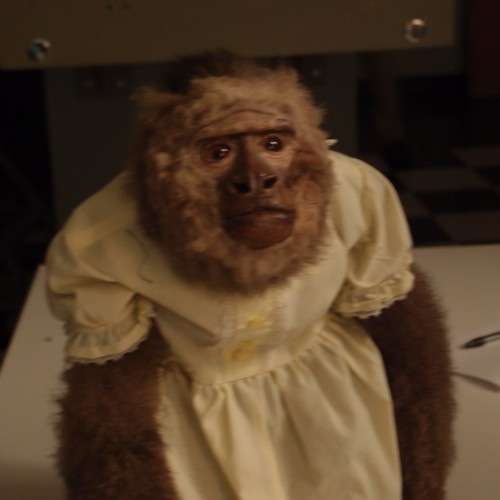 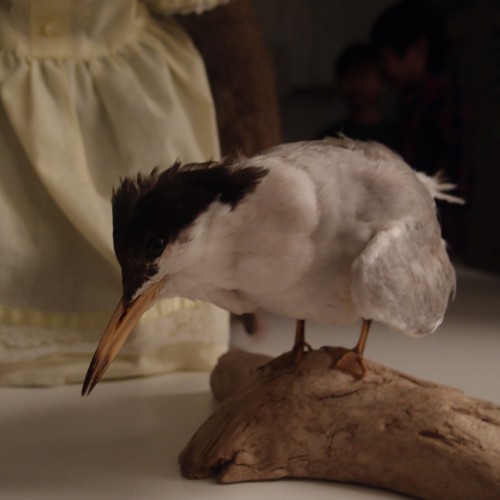 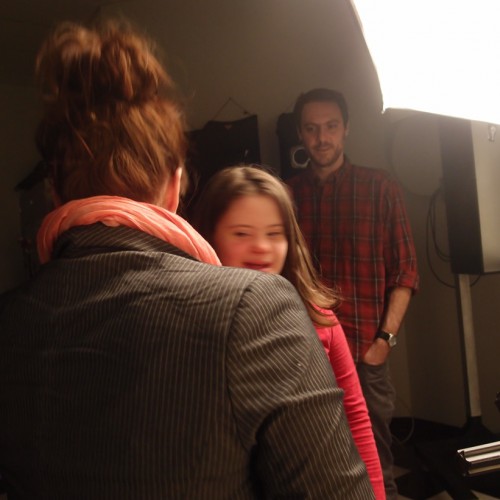 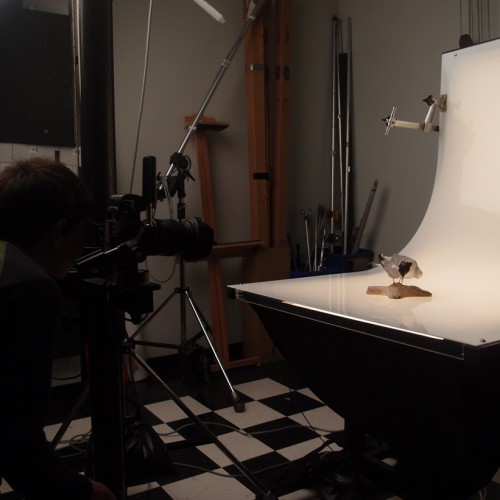 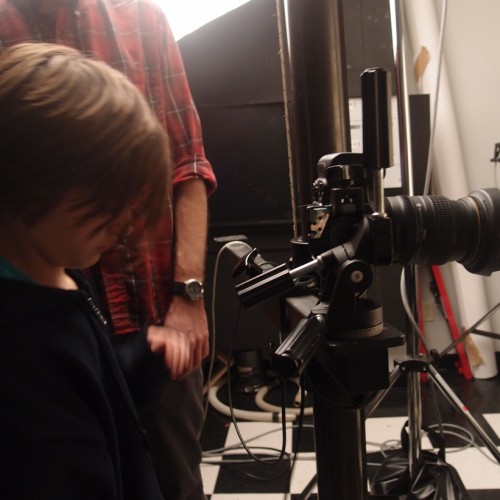 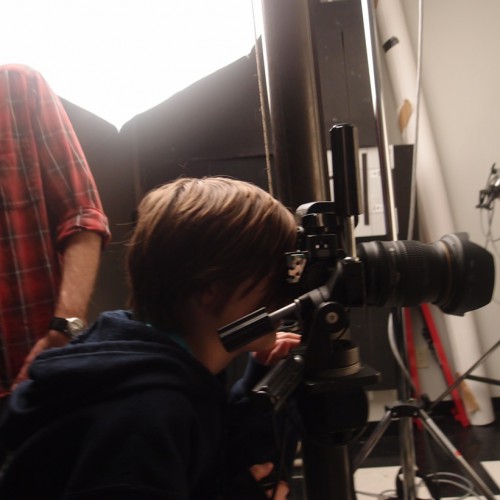 Shane said that he needed some time to print them all off, so he suggested we go into the Natural History gallery to look at some of the photos.  The Delta Diorama has a few images that were created by stitching different photographs together.  And kids were also interested in taking some photos of the animals that are up there. 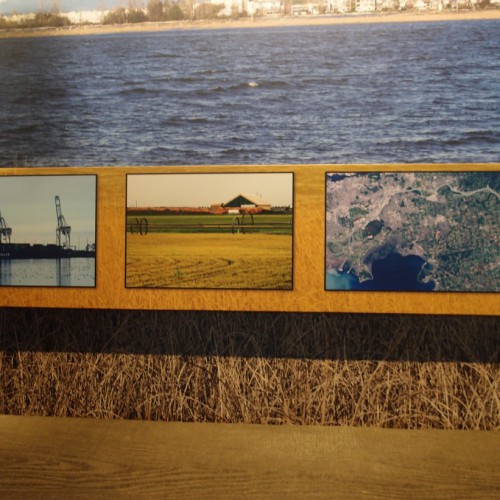 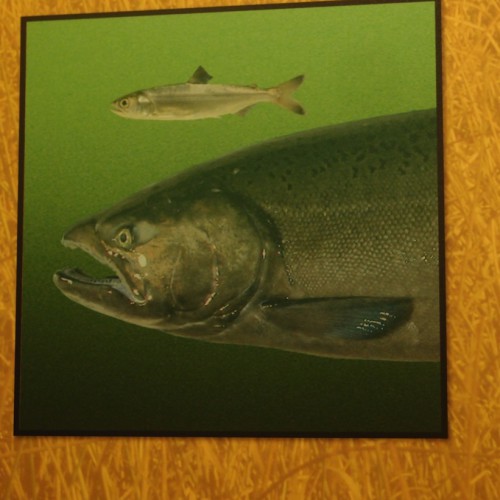 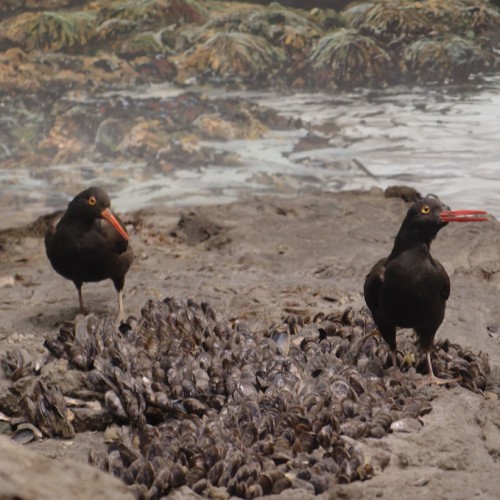 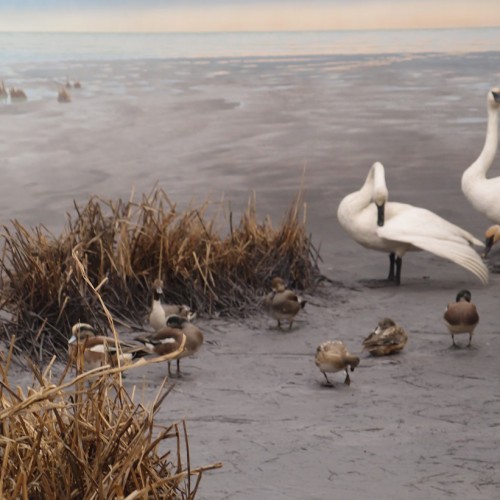 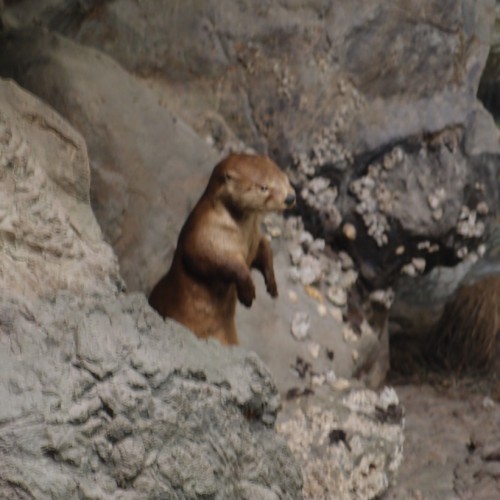 When we came back to the studio, Shane had all the photos printed. 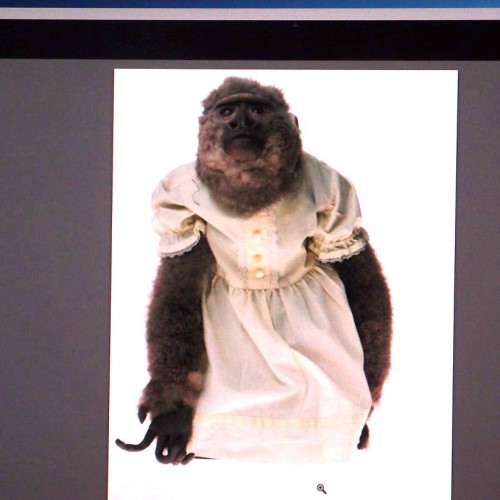