Key to BC Freshwater Fish Families

British Columbia has such a rich coastline to explore. Since summer is coming, and June with its low tides is just around the corner, you may want to make plans to hit the beach and be beside the seaside. As scientists, we also hit the beach in search of specimens for the museum’s research collection.

If I see you out there wading in salt-water, or walking along our coastal docks, I don’t want to hear anyone yell, “There’s a minnow”. There are no marine minnows. Even in freshwater, not all small fishes are minnows, and not all minnows are small.  Basically, we have 16 families of fishes that regularly use freshwater (at least to spawn) and they are easily identified based on the following ID Key:

The line drawings below are from:

2a) Mouth formed into toothy sucking disk; no pectoral or pelvic fins

2b) Mouth not formed into toothy sucking disk; pectoral and pelvic fins present

4b) Body not as above

6b) Spiny dorsal with fin web connecting all spines

7a) Dorsal and pelvic spines are soft and flexible, head is bulbous and tapers rapidly to a narrow body, body with prickles or naked

7b) Spiny dorsal and pelvic spines are stiff, body with cycloid scales

8a) Spiny and soft dorsals connected by fin web 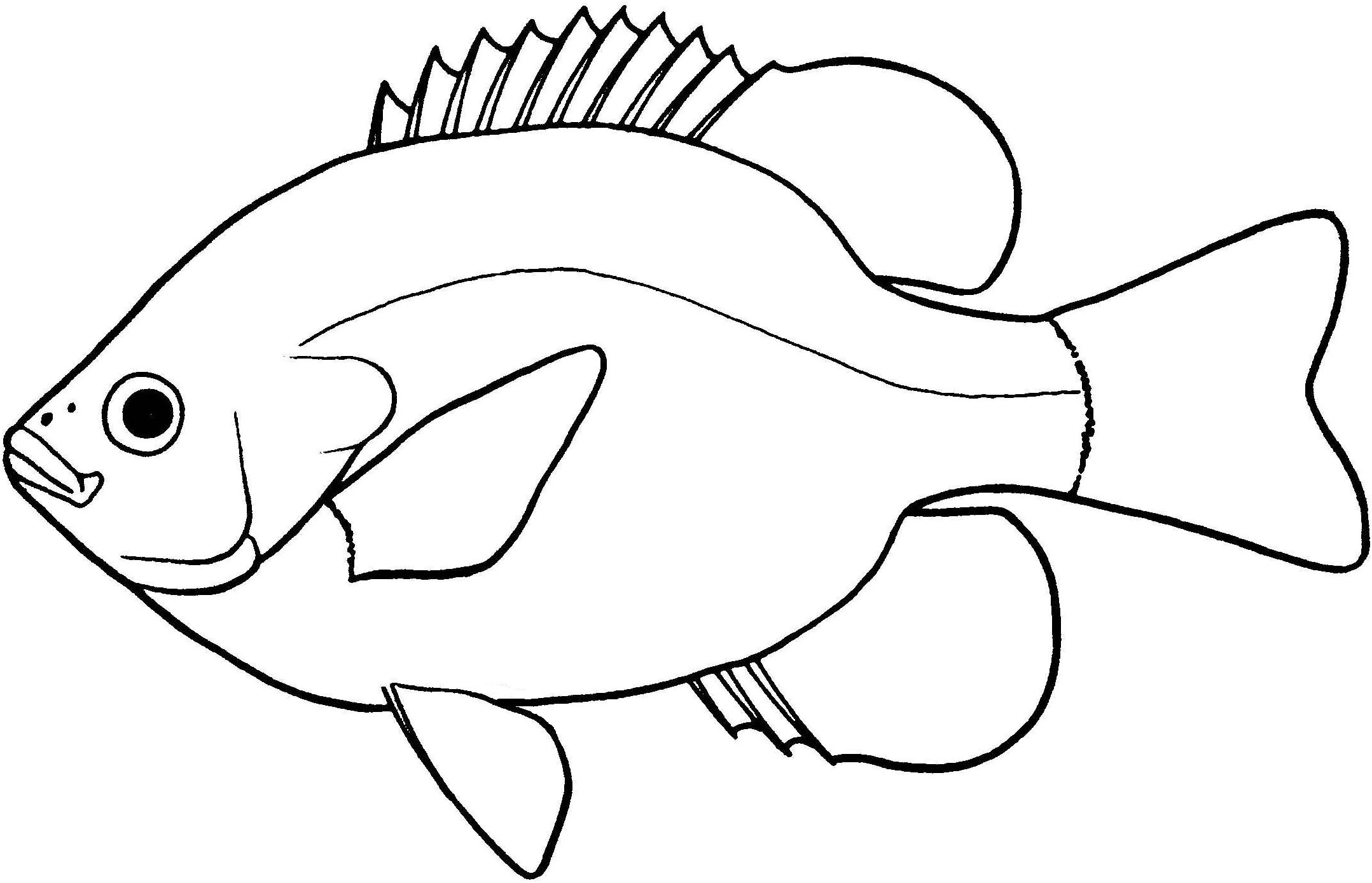 8b) Spiny and soft dorsals separated 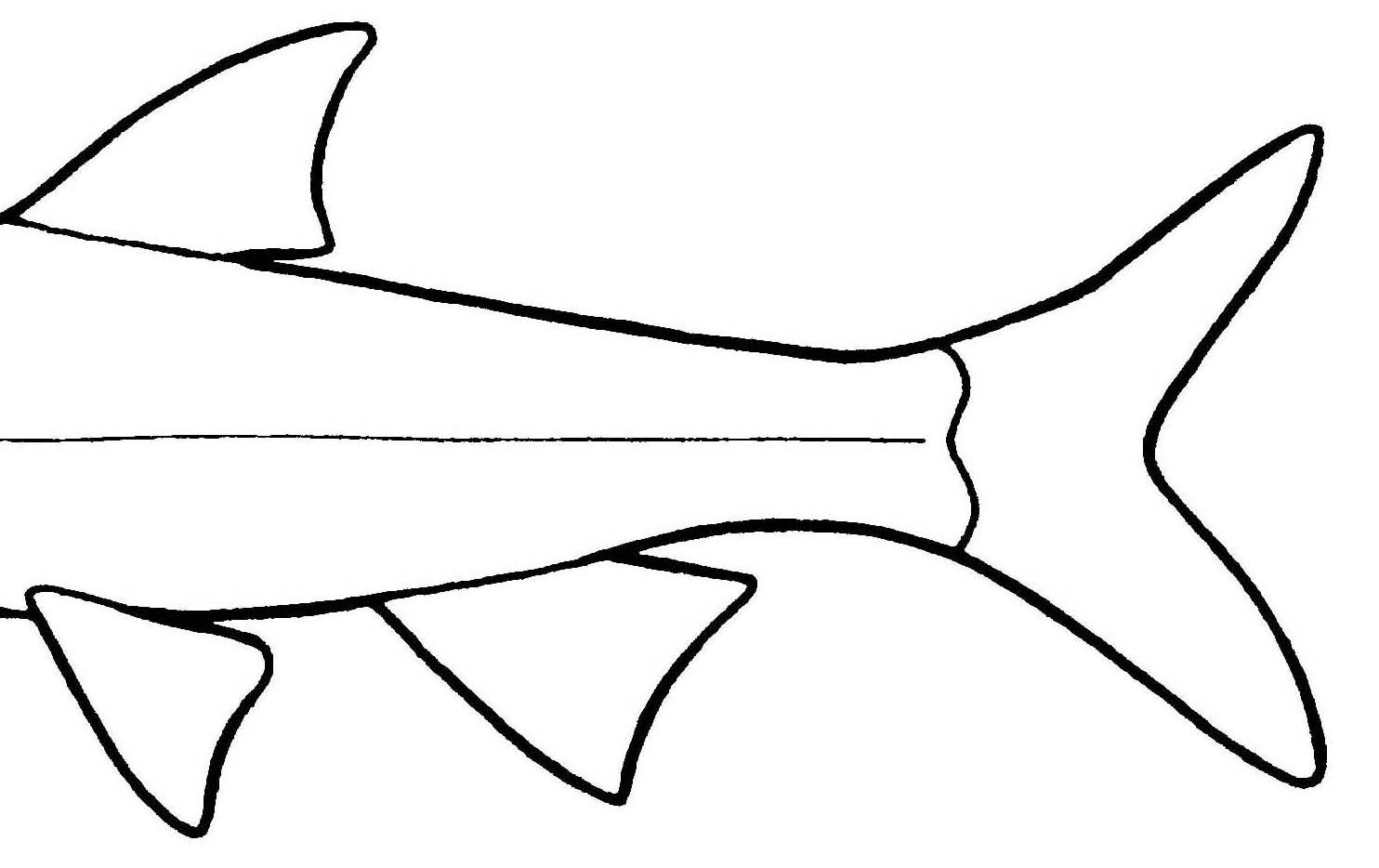 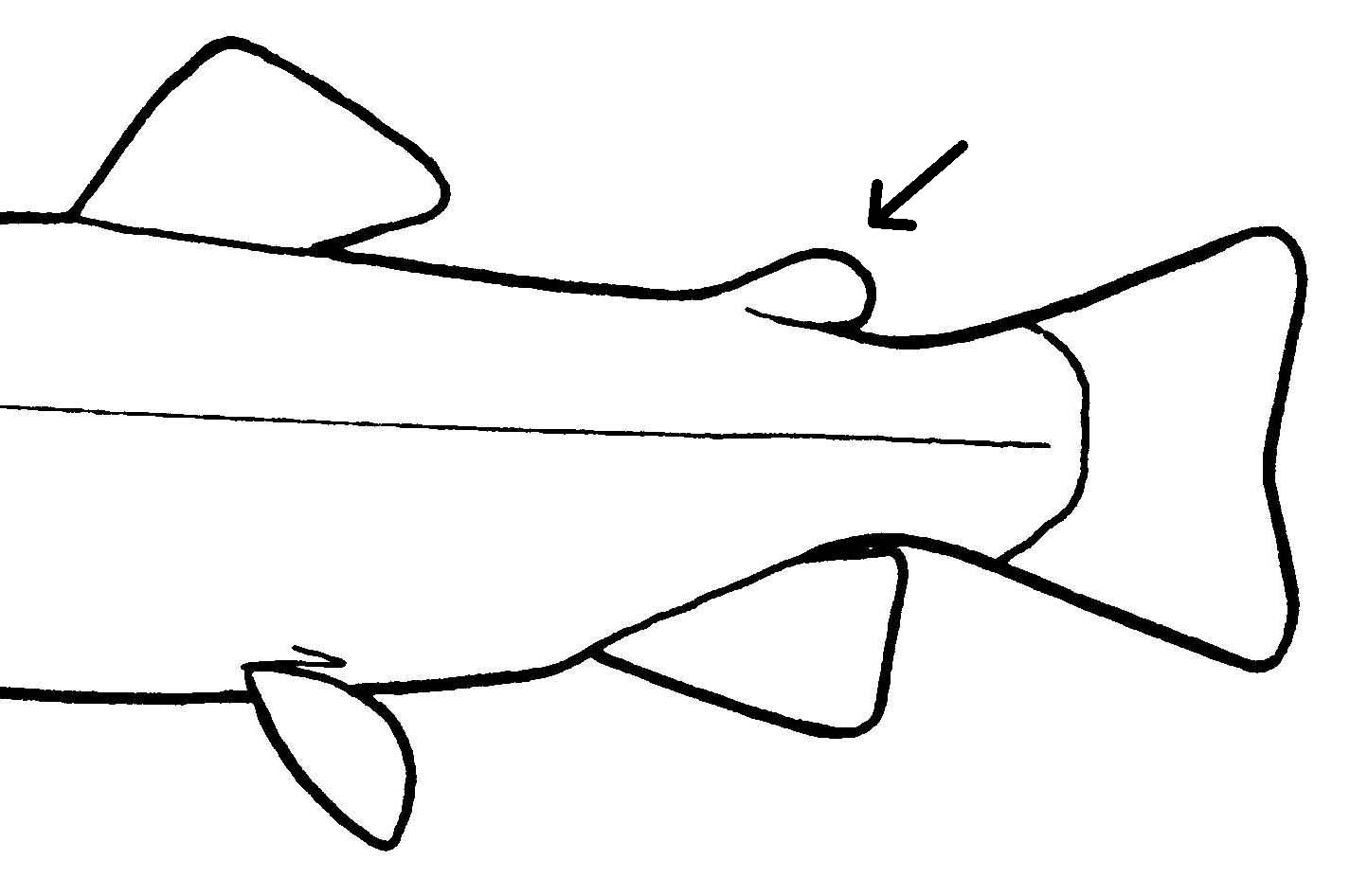 10a) teeth present in the mouth

11a) lower jaw with strong canine like teeth, body elongate and torpedo-shaped

11b) tiny teeth line the jaws with larger teeth on the tongue, body deep and laterally compressed

12a) Expanded fleshy lips present with pimple-like papillae, no barbels around mouth

13a) dorsal fin with one or two spines

14b) Pectoral fin lacks a spine, both cycloid and ctenoid scales present

15b) Pelvic fin has a fleshy triangular axillary process

There – a simple scheme to ID all freshwater fish Families. There also are a few marine fishes that may move into freshwater for a short while, such as the American Shad, the Starry Flounder, Tidepool and Sharpnose Sculpins, and Shiner Surfperch – so keep these in mind if you are fishing near our tidal waters. Some time in the future I’ll submit separate keys to fish species within each family. The species-key blog posts will link back to this article – so when you find the name for any family as a hyperlink, it will take you to the key to species.