This week we continued our month long exploration of words  And who better to meet than the man at the Royal BC Museum who works the most with words, our publisher Gerry Truscott.

About an hour before the Kids’ Club was to meet, I got a note from our Invertebrate Curator Melissa Frey (we’ll meet her at some point during these 32 views) saying that she had some sketches, and wondered if I could use them for anything.  I never say no to sketches, so I went and picked some up and decided to use them for our Kids’ Club.

Why not?  Being in the Learning Department takes quick thinking! 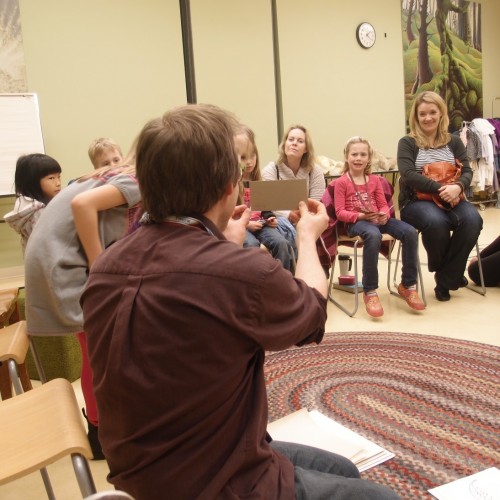 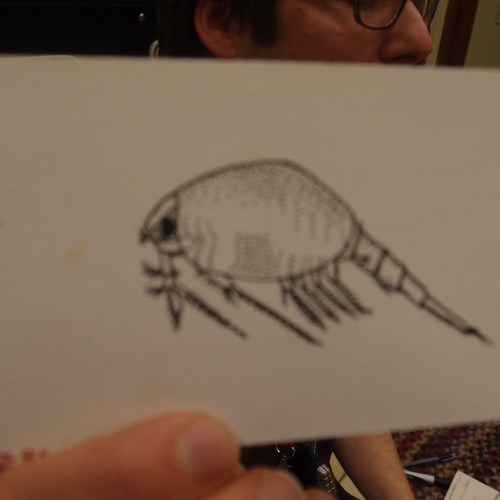 I showed the kids the sketches and we talked about how the museum is filled with things to look at and read.  I said that later we would explore what words we could put together with the sketches to better tell the story of what it is.

But first we needed to go find Gerry. 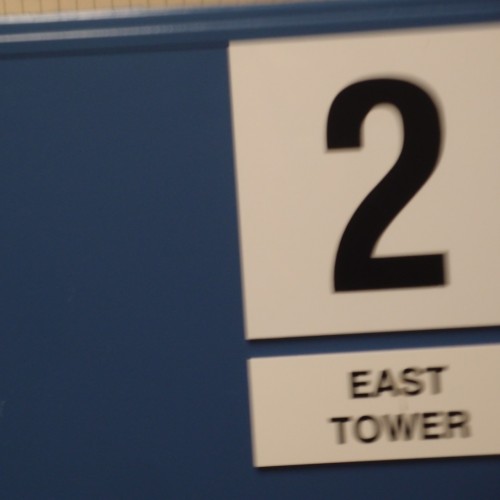 Up to the 2nd floor 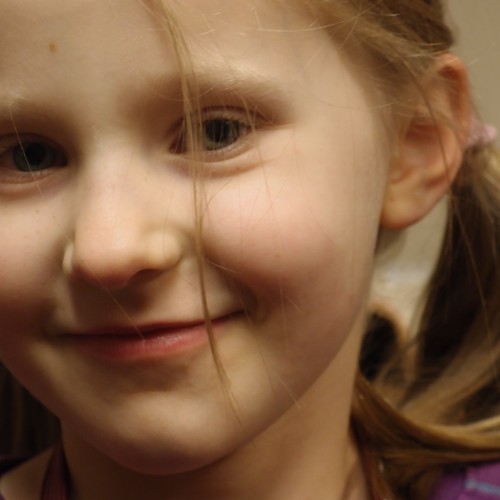 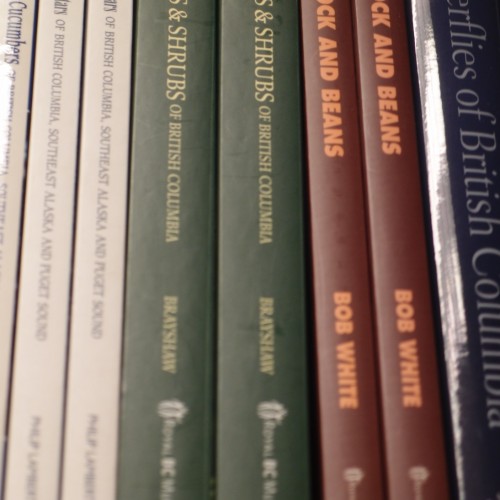 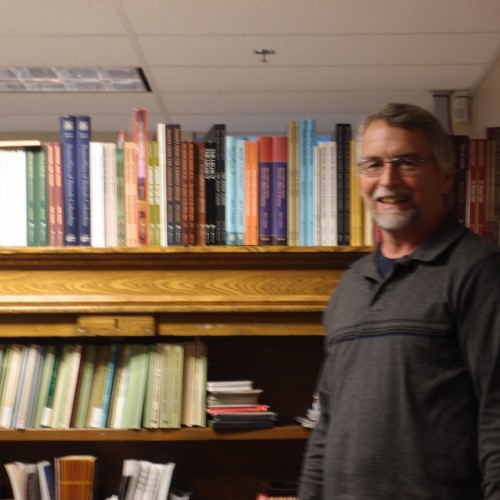 Gerry and his library

As the museum publisher, Gerry does many different things.  Sometimes he is publishing books by invited authors (either museum staff or outside experts), sometimes he is editing words that curators write for text panels in the galleries.  When we met him in his office, he was working on a book that will be for sale during our Vikings exhibition that opens up in May.   Gerry is taking an existing book about the exhibition, and making it relevant for a Canadian audience.

Gerry said that he loves his job because he learns something new everyday.  For this day it was the meaning of trefoil, which he came across in the Vikings book.  It means three leafed plant apparently.

He has worked at the museum for 20 years and has had his hand in books created during that period.  But books and guides put out by the museum go back 100 years.

Gerry is also working on a new gallery guide.  The one he is working will be the fourth variation of the gallery guide.  And part of his role is to decide how many photos and how many words to put with each area of the guide.  Those decisions about what makes something interesting and clear for readers is a big part of his job.

It was off to the gallery next.  Gerry showed us some of the text panels in the Natural History gallery and mentioned that he works with the curators and designers to make sure that the language is accessible to the public.  And usually they get it right.  There is one panel up in Century Hall that apparently has a grammar mistake.  Unfortunately that mistake was over looked.  Gerry said that sometimes when museum professionals look so much at something, they can miss simple mistakes.  But a visitor looking at that same thing for the first time has fresh eyes, and can see the mistake right away.  Once a year he gets a complaint about the Century Hall grammar glitch.

This marmot text looks ok.  A little blurry, but that’s the camera, not Gerry. 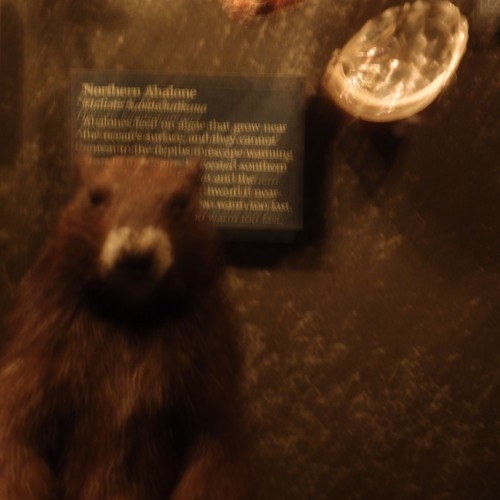 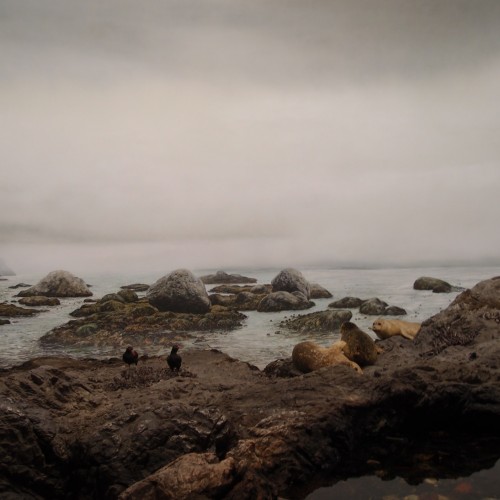 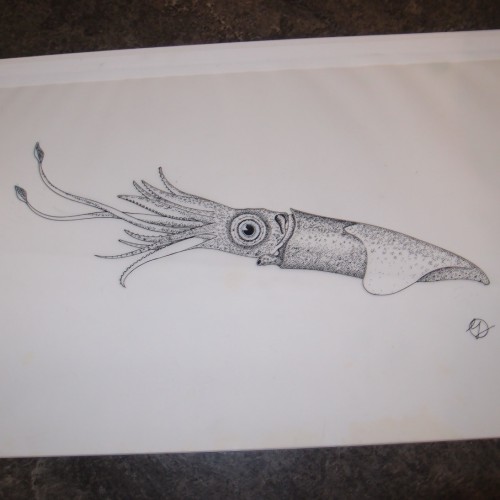 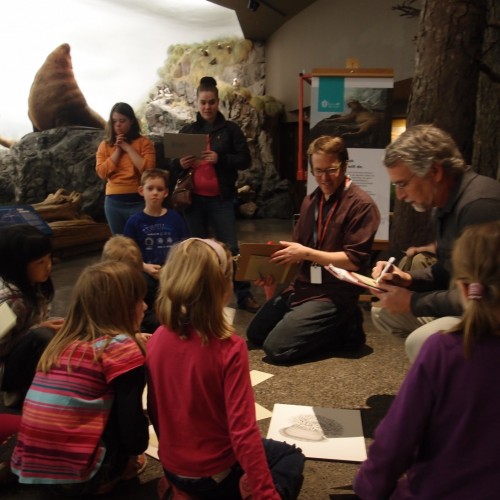 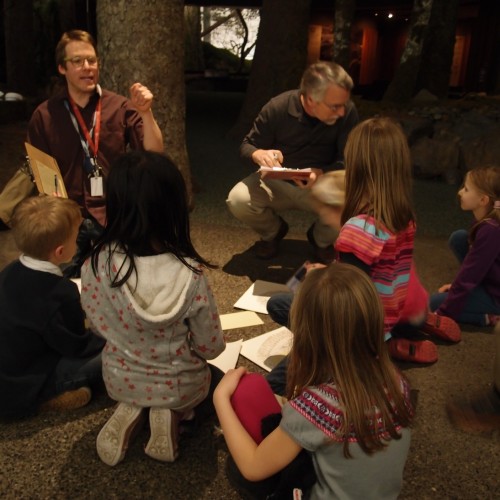 Then the kids we able to put their sketch and the words where ever they wished in the Diorama area.  It made for a new (temporary) exhibition.  Lovely! 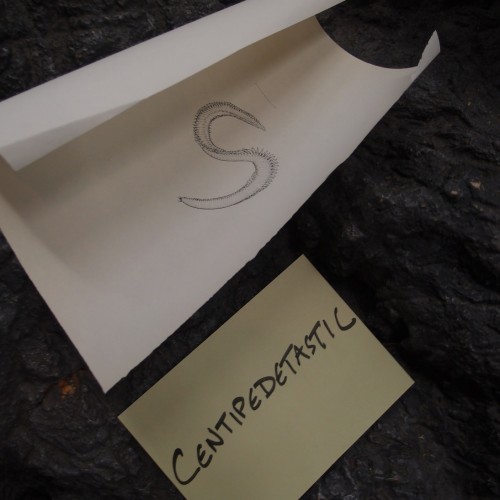 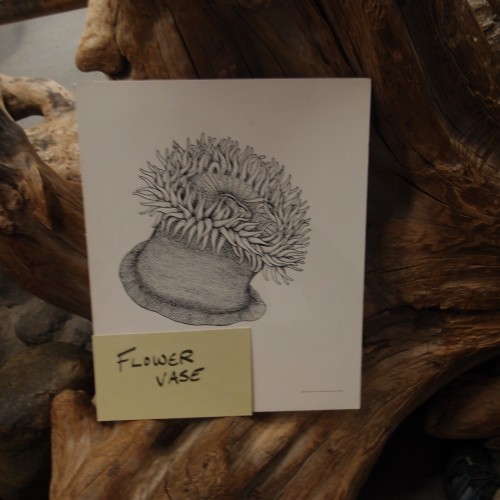 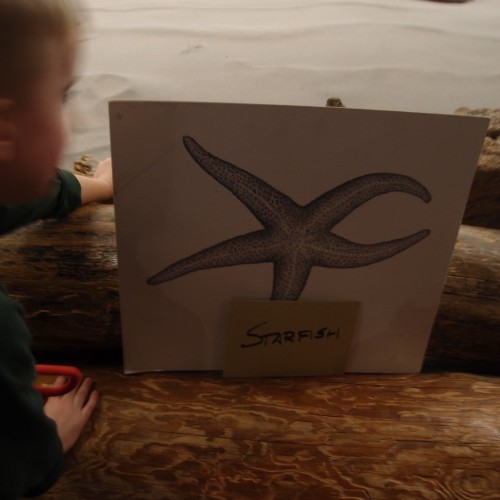 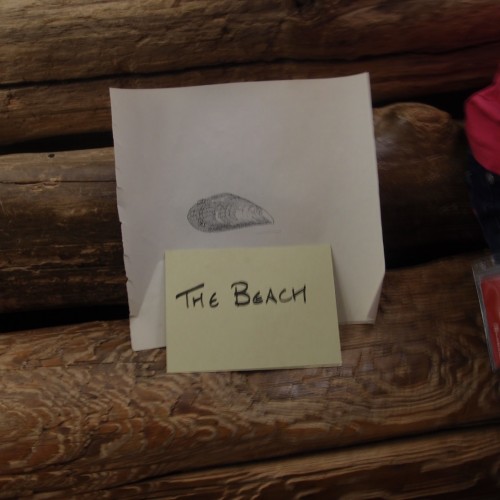 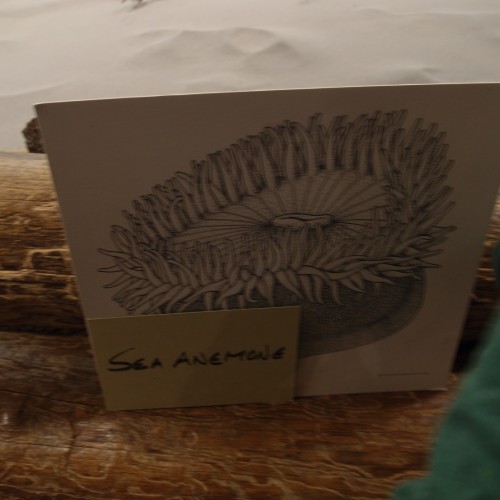 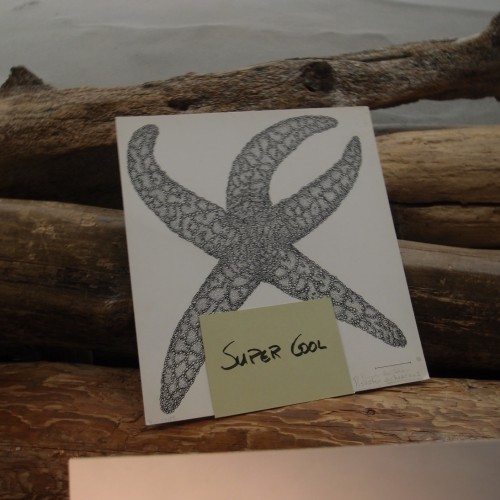 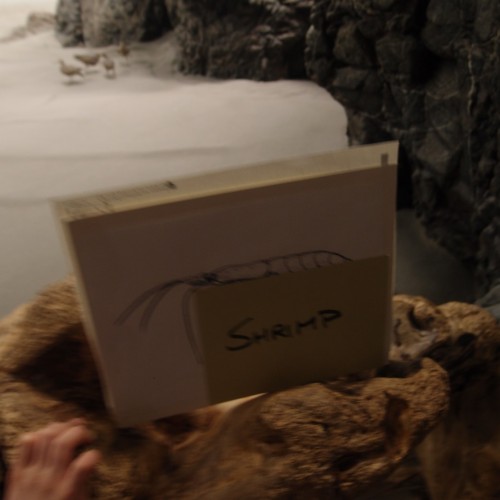 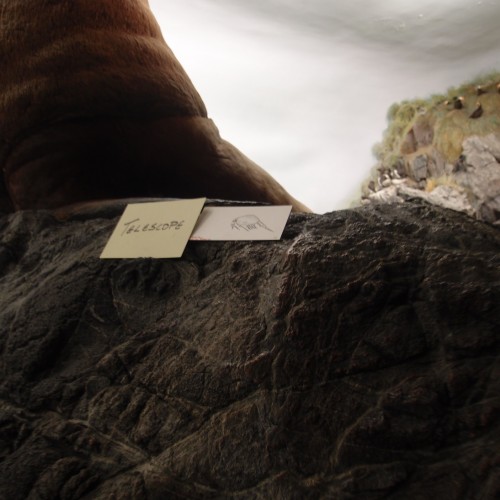 Thanks Gerry…especially for being patient with all my blog post grammar mistakes!