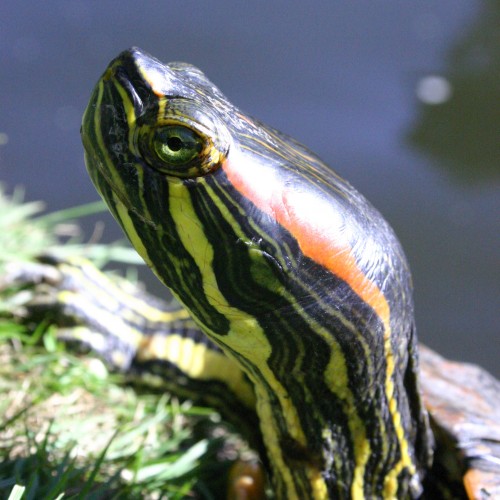 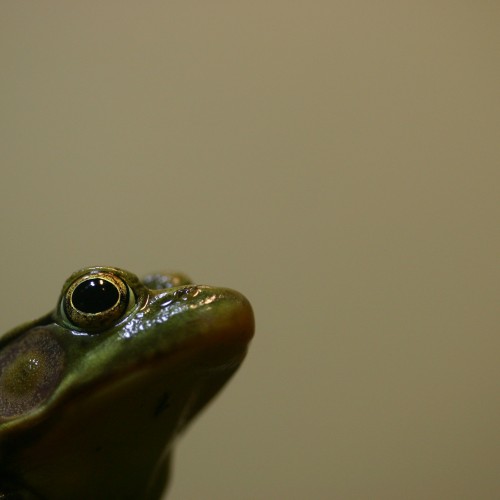 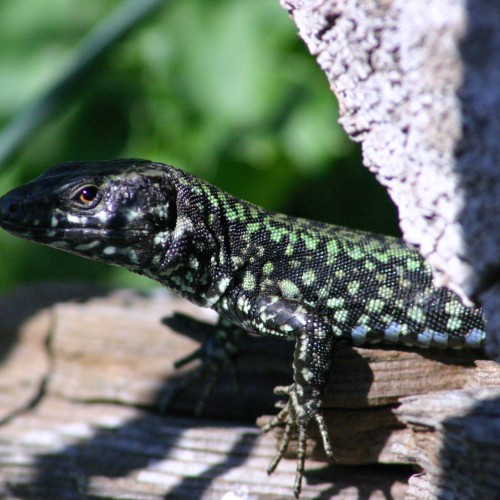 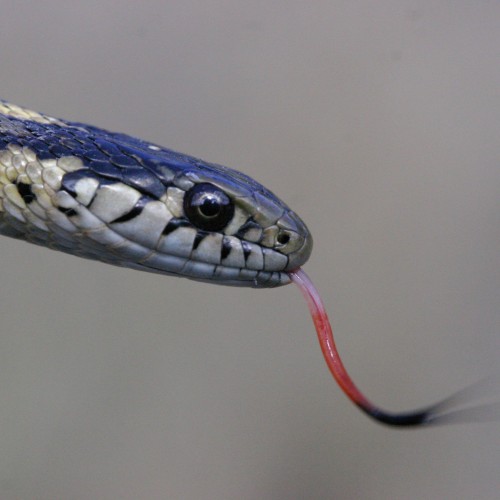 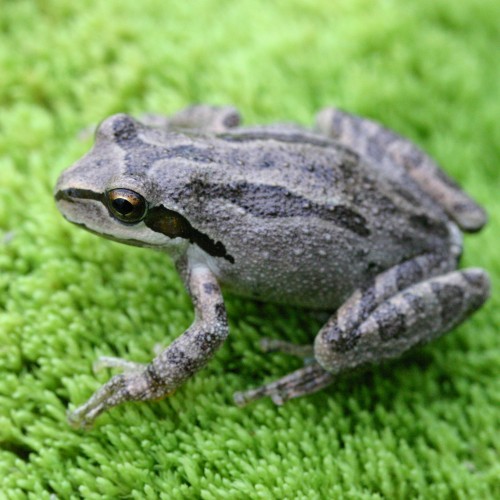 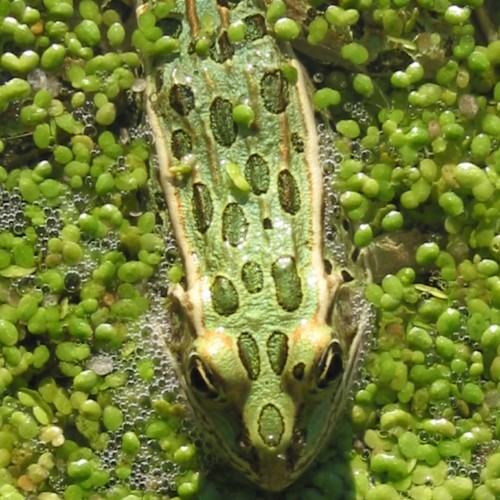 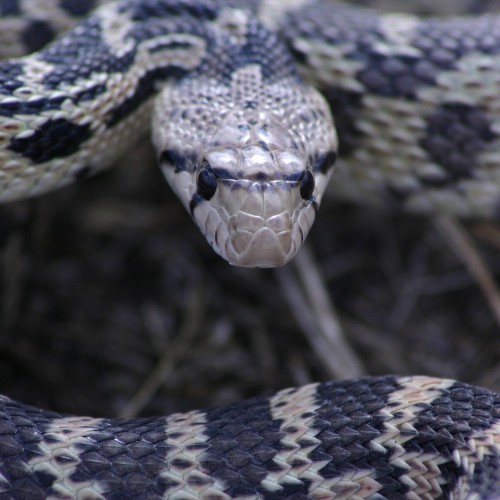 Some of the best observers are not scientists. As a teenager in Manitoba, I watched my favourite swamps replaced by doughnut shops and gas stations, and knew that three frog species were disappearing from near my home. Later I reported new-born Red-Sided Garter Snakes hibernating alongside adults in the famed snake dens of Manitoba’s interlake, and found a Plains Garter Snake in the same hibernacula – both very rare finds. It was enough to earn recognition from Bill Preston, who was at the time the herpetologist from the Manitoba Museum. We kept contact ever since. Before passing away October 11th, 2013, he sent the Royal BC Museum specimens he collected during the 1960s, mostly from the Okanagan area. He reminds me to pay attention to anyone, even a child grubbing through marshes in search of tadpoles. Anyone can be a citizen scientist, anyone can provide valuable “intel” on nature, we just need to take time to listen.

In the Victorian era, some of the best science was done by people who had the spare time to observe nature.  My father, a draughtsman, eventually gave in to his son’s burgeoning herpetological hobby, and joined the Manitoba Naturalist’s Society. He later became the president of that society. Not bad for a guy who helped design dams. Our family in England were shocked – they thought he was the president of the naturist society. Spelling is not my father’s greatest asset.

At its simplest, keep a field journal and take photos to document what you find – there is no reason to hold-back with a digital camera. Document sightings of birds on your smart phone. In 2011, the Royal BC Museum received field notes on bird sightings from the 1920s – those notes become more valuable with time. According to the recent book, Freshwater Fishes of British Columbia, Common Carp and Largemouth Bass are absent from Vancouver Island. Anyone fishing in Elk and Beaver lakes can prove this wrong, and it wasn’t a scientist who found the Blotched Snakehead in a Burnaby Pond during the summer of 2012. The first British Columbia specimen of the Prothonotary Warbler was not caught by museum staff – it was dropped off. Even the Blue-eyed Panaque caught in a ditch leading to Shawnigan Lake, and an albino Oscar in Chemainus were caught by children – these specimens now are part of the Royal BC Museum collection.

Museums are very interested in new specimens – it is the only way we keep relevant to the reserch community. Each specimen we receive is a permanent record of that species in space and time, and is permanently associated with the collector’s name. Window kills, road kills – most carcasses get thrown away or buried – but they are valuable. We get a record of where the animal was, when it was there, and when we prepare the carcass, we learn about its diet, reproductive status, and can take tissues for DNA and or for study of pollutants. Even the most common animal is valuable, pigeons, house sparrows, newts – you name it. Each specimen has unique properties and has value in a museum collection – this is why we never stop at just one example of a species. We need to account for species variation in time, and across the province.

For us, storage is an issue – we always need more storage space – but that won’t stop us from accepting most, if not all specimens. We obviously have to limit the number of large whales, sea lions, or elephant seals we take, because they can be a bear to prepare and store. Furthermore, we are beyond the era of wholesale slaughter just to stuff an animal for a museum collection. For most vertebrate groups we rely on stranded carcasses, road kills, window kills, and bycatch from fisheries to maintain a constant inflow of material for research.

Some of the latest animals donated to the RBCM include: Alligator Lizards, Wall Lizards, Osprey, Painted Turtle, Robin, Orange Crowned Warbler, Sharptailed Snakes, Fox Squirrel, Grey Squirrels, Yellow-bellied Marmots, Badgers, Belted Kingfisher, Cedar Waxwing, and Snowy Owls. These are in addition to the 50 lots of intertidal fishes I collected while out along the coast over the summer of 2012. During the summer of 2013 I was on parental leave; I collected irreplaceable memories.

Anyone can contribute specimens to a museum – but please, include the date (and time?) the animal was collected, and as detailed a description of the habitat and location as possible so that we can pin-point its geographic coordinates.

One of the most note-worthy finds in the last 20 years is the Olive Ridley Sea Turtle that washed up on Long Beach, near Tofino, November, 2011. A scientist wasn’t first on the scene, it was found by someone on holiday. They achieved academic immortality by finding the first Olive Ridley specimen from British Columbia. Prior to this, we only had unconfirmed sightings.

1) Write a Blog on your backyard and changes through the years.

2) Join your local Naturalist’s Society and publish short articles in their newsletter.

3) Journals like Blue Jay take articles. One title was: Road kills of migrating garter snakes at The Pas, Manitoba. Anyone can document road-kills and get that published. Multi-year surveys of a specific road with some analysis may even get published in a more rigorous science/conservation journal.

5) Get involved with stream clean-ups if they are scheduled in your region – you never know who you will meet.

6) Write your own book.  If a book on Cadborosaurus got published (i.e., LeBlond and Bousfield 1995), anything is possible.

7) Research what professors are doing at local universities and volunteer lab assistance or field help – funds always are tight, so I’d bet professors or their students would love extra help. I once knew an 85 year old lady who sorted grab samples to help find fossilised mammal teeth.