Every year the Government Records team at the BC Archives processes over 2,000 boxes of records created by the provincial government. Most of these records can now be accessed by anyone, even you! Just remember that all government records are covered by privacy legislation, such as the Freedom of Information and Protection of Privacy Act. This means some records have access restrictions on sensitive or personal information. Here is an overview of just a few of the record series from the last year or so that are now available in our database. 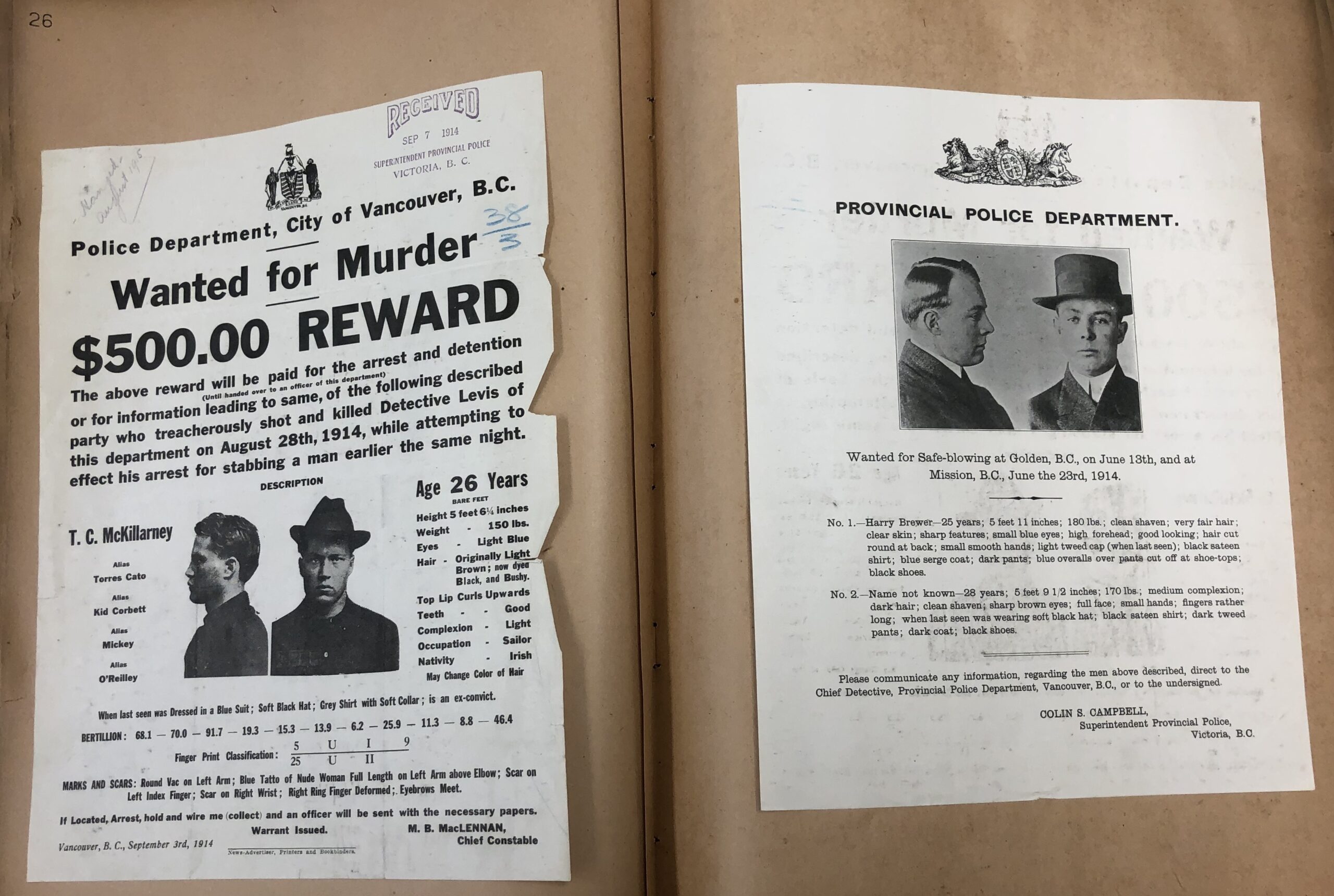 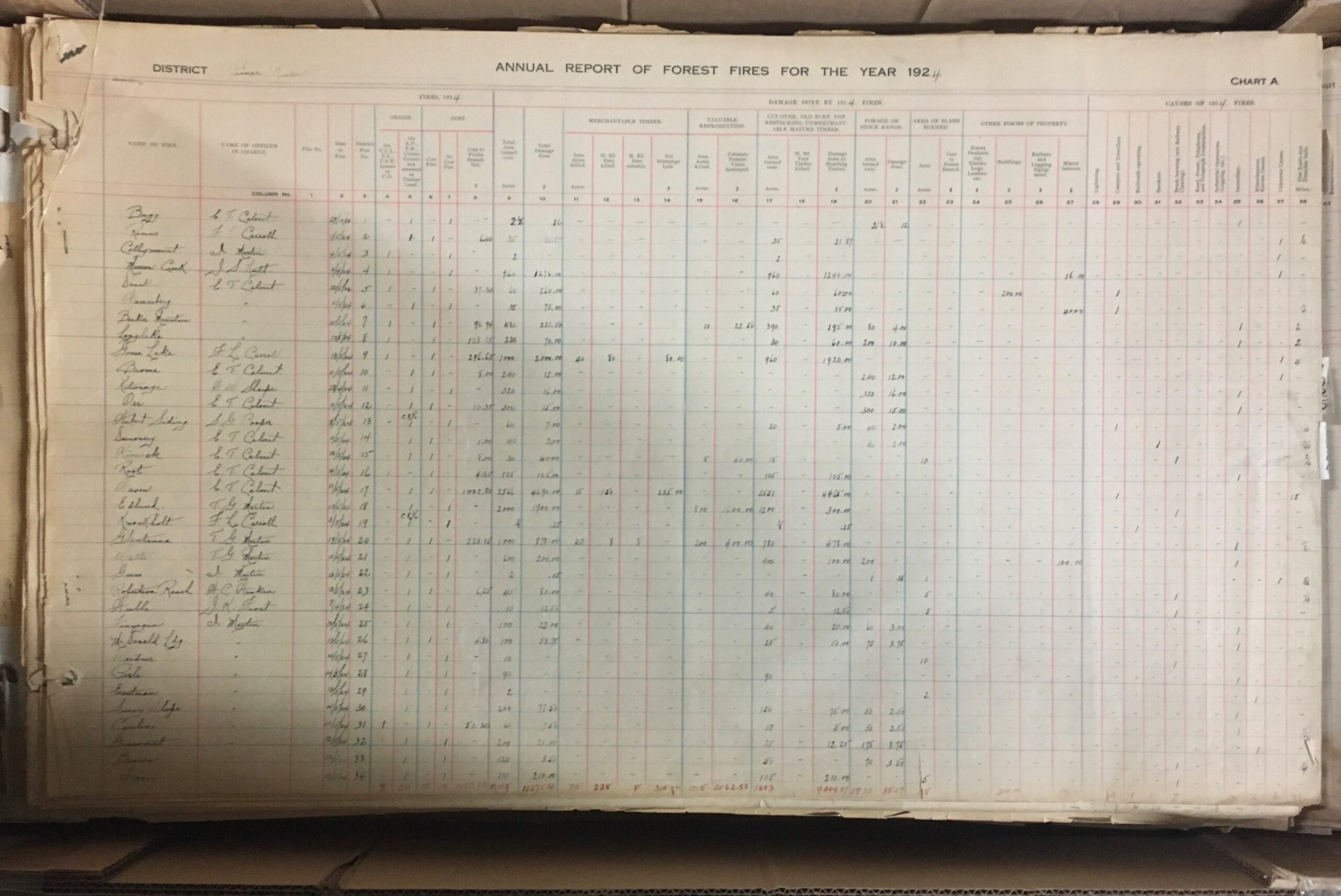 A page from the GR-4064 fire atlas. Each volume measures over three feet by four feet and weighed over 60 pounds. 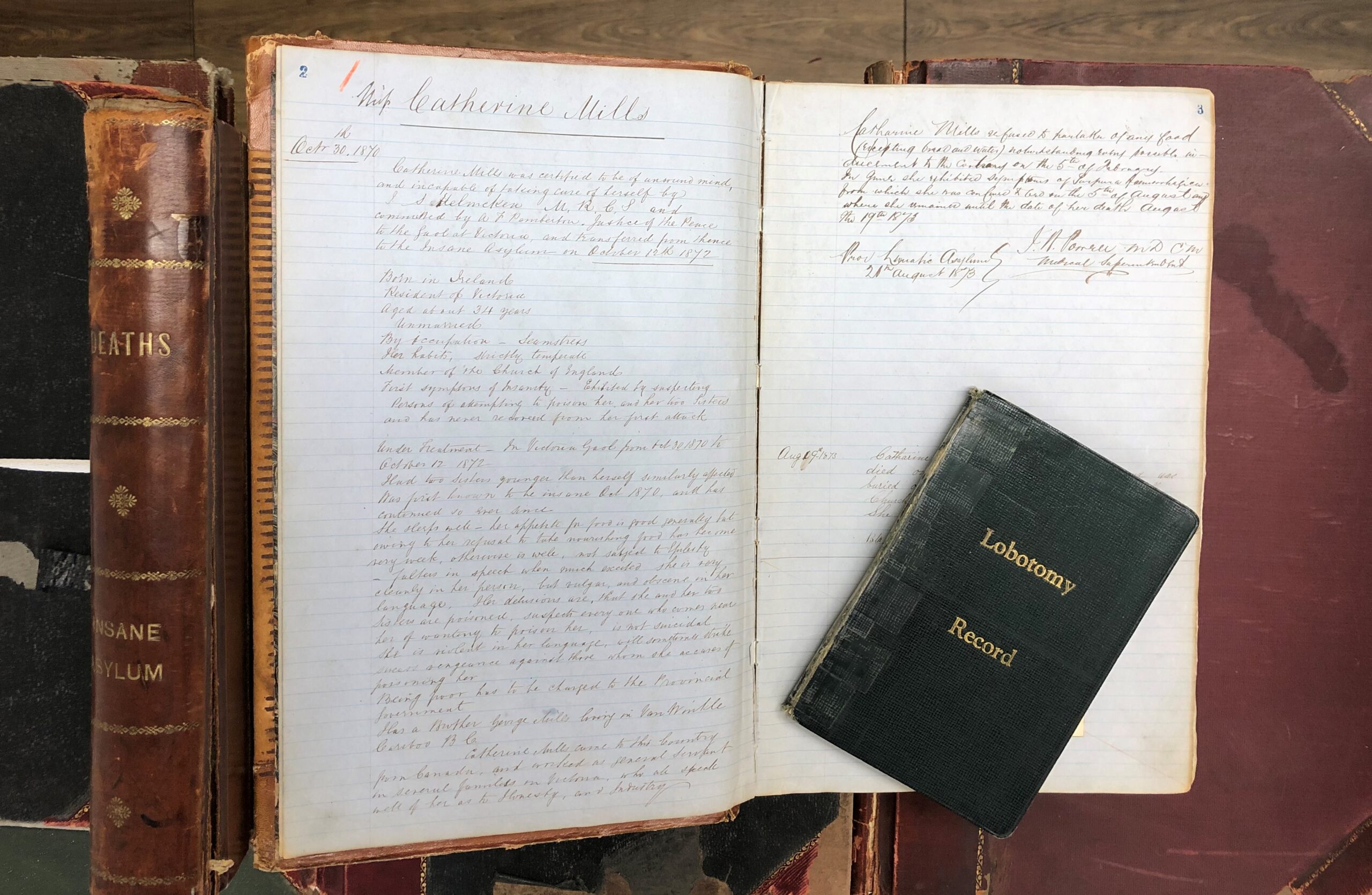 A selection of volumes from GR-3929, including the first patient file from 1870.

Bonus records! Here are some other records that were made available a bit before 2021, but are still worthy of a mention:

*These series include sensitive personal information or other restricted records that are not publicly accessible. 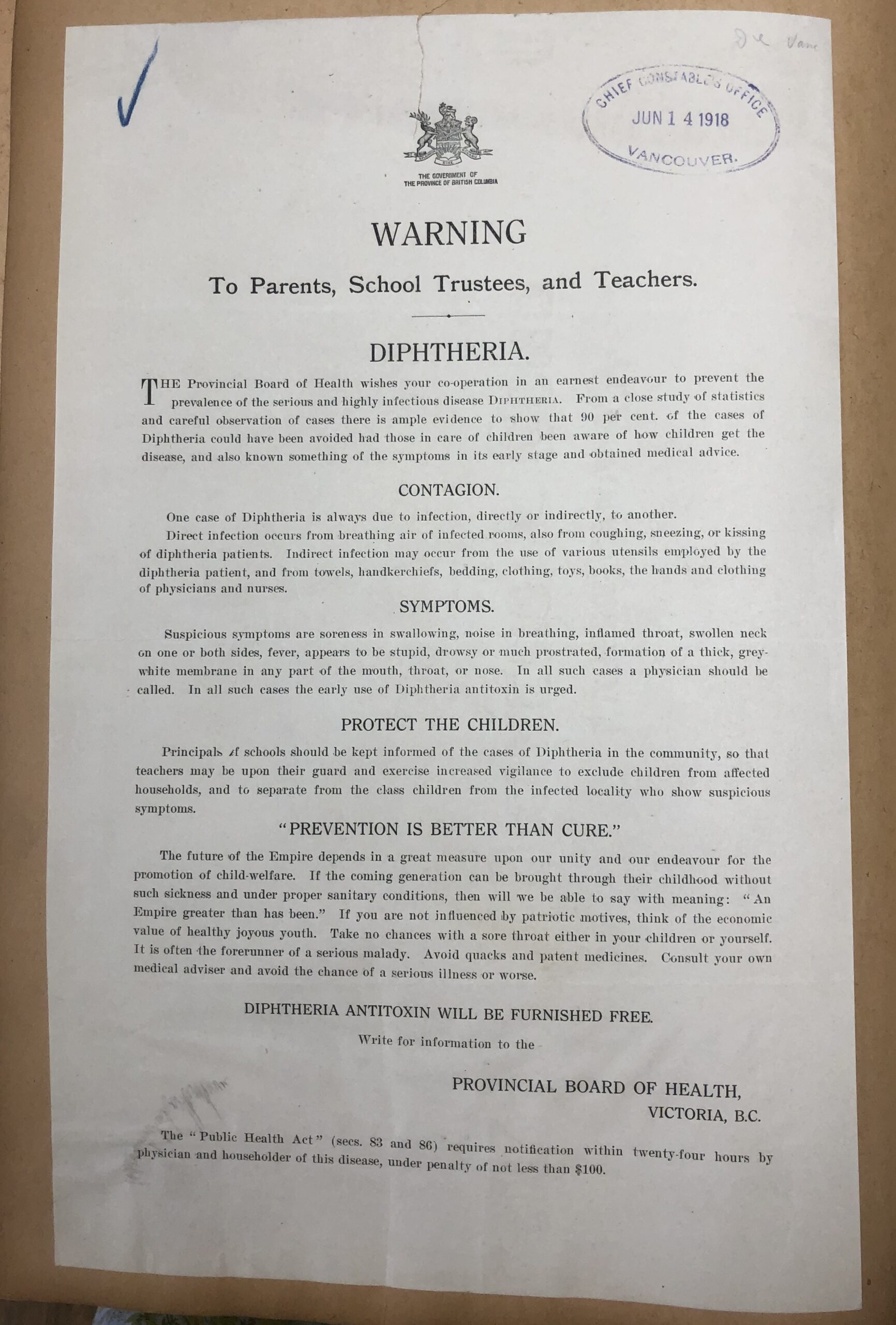 A public notice to be posted in schools, included with police records in GR-4000