Frank Stanley Martin was a Victoria jeweller who made a hobby of photographing the city in the 1950s and 60s.  He was also pretty good about identifying the photographs which makes the work of an archivist much easier.   A small batch of his photographs were donated to the BC Archives in 1985 and I recently did a fonds description for them, pulling together the items that had been described and sometimes digitized.  My colleague Chantaal, kindly digitized the ones that had a descriptive record but no image attached.  I went back to the original photographs and made sure they had the titles and information that Martin had written on the back of each one.

I enjoyed looking at these photographs, particularly because Victoria is undergoing such a change right now.  There are cranes, scaffolds and building sites everywhere and sometimes its difficult to remember what the city streets looked like just a few decades ago.  You can see the fonds description for PR-2382 and the 62 digitized images here

I like this one because this photograph taken at the corner of Government and Humboldt St. could have been taken last week. 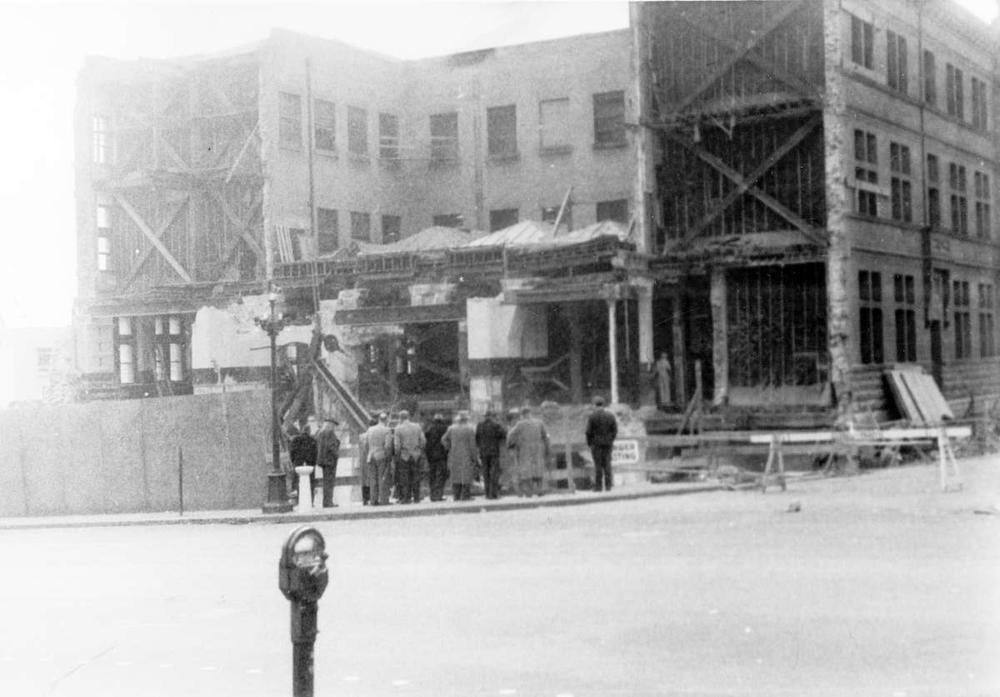