Saturday was International Archives Day. This year’s theme is Governance, Memory, and Heritage. It’s a broad subject, but it really covers the essence of what we do.

Part of my job involves giving tours of the BC Archives, often to groups of people that have never used an archives or considered doing archival research. In my 10 minute “Archives 101” introduction I start with one of the main tenants of why we keep records: because archives are a mainstay of democratic governance. Embedded in democracy is the right of the people to access information about themselves and their government. In theory we keep about 5% of all the records created by government, but that small percentage should capture the good stuff: decision making documents, policies, annual reports, and other summary records that illustrate what a particular government office was doing at a moment in time.

Government records are great for giving an overview of society, but they can be somewhat dry – and so much of society operates outside of government. For this reason, the BC Archives long ago adopted a “total archives” approach, seeking to fill in the gaps in the record by acquiring the records of individuals, families, businesses, and organizations whose impact was provincial in scope. Of course, deciding what records fit this mandate is subjective, and institutional interests or priorities can be evident in collecting practices over time. Ensuring that the spectrum of humanity and experiences in BC are reflected in the archives is a challenge, and we must continually evaluate the work that we do, recognizing that there will always be silences in the record, and that often what we don’t find in the archives is as important as what we do find.

One thing you can be sure to find in the archives is variety. From the people and the places described, to the format that the information is found, there is more to the archives than most people expect. A record is any recorded information: textual (written records), cartographic (maps, plans, architectural drawings), audio-visual (sound recordings and moving picture recordings), graphic (photographs, paintings, drawings and prints). For International Archives Day, we wanted to highlight a few of our diverse collections. But how can we choose among the thousands of series? I’ve selected a few today, but the @BCArchives twitter account will continue to highlight our records by tweeting a “Featured Collection” twice a month from now on. Although some of what we share may have restrictions on access, we hope they give a sense of the fascinating information found in the stacks at the Archives!

GR 3571 – Premier’s Correspondence. 131 m textual, photos, audio, ephemera. These records cover the  period from 1974 to 2008 and document ordinary peoples’ reactions to  “hot topic” issues of the day such as old growth forestry logging, RCMP officers wearing turbans, the tainted blood scandal, and government funding of AIDS medication. Included are some children’s letters and art from school groups. This collection is may have some restrictions on access.

GR-3377 – Provincial Archives of British Columbia audio interviews, 1974-1992. Consists of 440 sound recordings. The series consists of oral history interviews recorded by staff members and research associates of the Provincial Archives of B.C. Major subject areas include: political history (especially the Coalition era, the W.A.C. Bennett years, and David Barrett’s NDP government); ethnic groups (including Chinese- and Japanese-Canadians); frontier and pioneer life; the forest industry; B.C. art and artists; the history of photography, filmmaking and radio broadcasting in the province; and the history of Victoria High School. This is one example of many oral history collections at the Archives!

GR-0419.34A – Attorney General documents, 17 (1887). 235 pages. File includes correspondence and other records relating to the so-called “Kootenai Uprising.” Records describe the dissatisfaction of the Ktunaxa with their assigned reserve lands; the accusation of two Indigenous men of murder, followed by the arrest of one called Kapla, and his subsequent escape with the assistance of Chief Isadore; and the deployment of the North-West Mounted Police, led by Sam Steele, to the region. Of particular note is a verbatim transcript of a speech delivered by Chief Isadore in July 1887.

PR-1380 – Frederick Dally fonds. 7 cm of textual records, 466 photographs, 1 map. Frederick Dally was born in Wellingborough, Northamptonshire, England in 1840. He arrived in Victoria, British Columbia, in 1862, on the China Clipper “Cyclone.” In March 1864, Dally leased a store at the corner of Fort and Government streets, and in 1866 he opened a photographic studio in Victoria. Between 1865 and 1870, he took extensive photographs around Vancouver Island and in the Cariboo District. 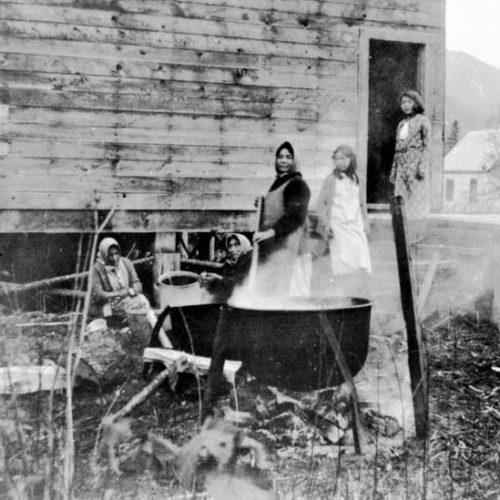 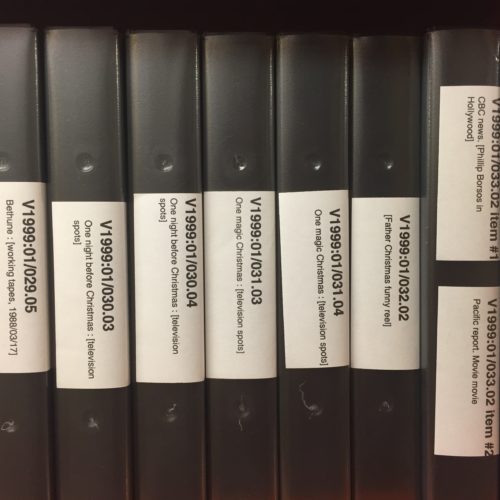 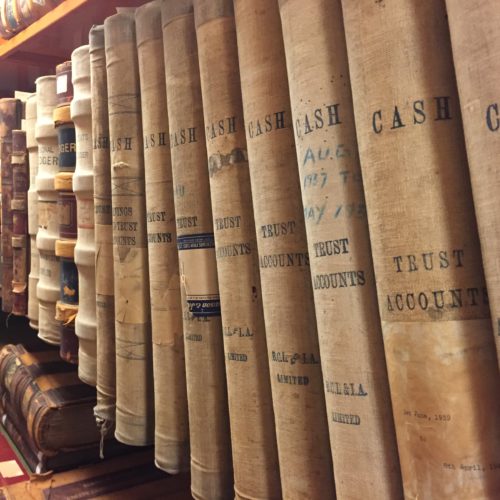 Ledgers in the stacks 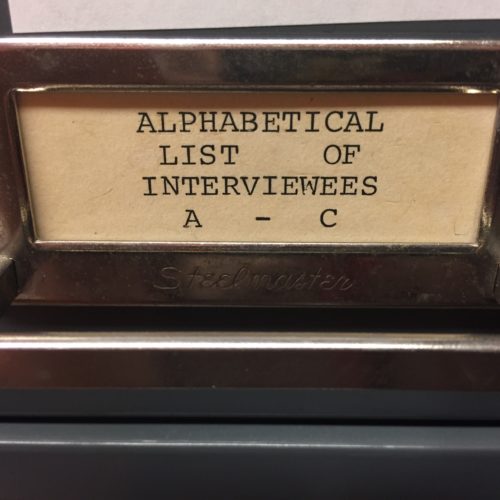 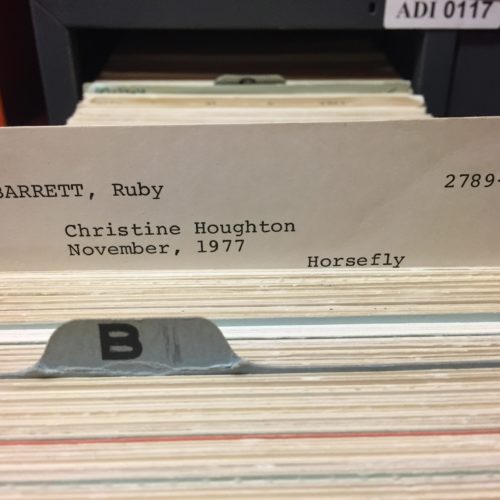