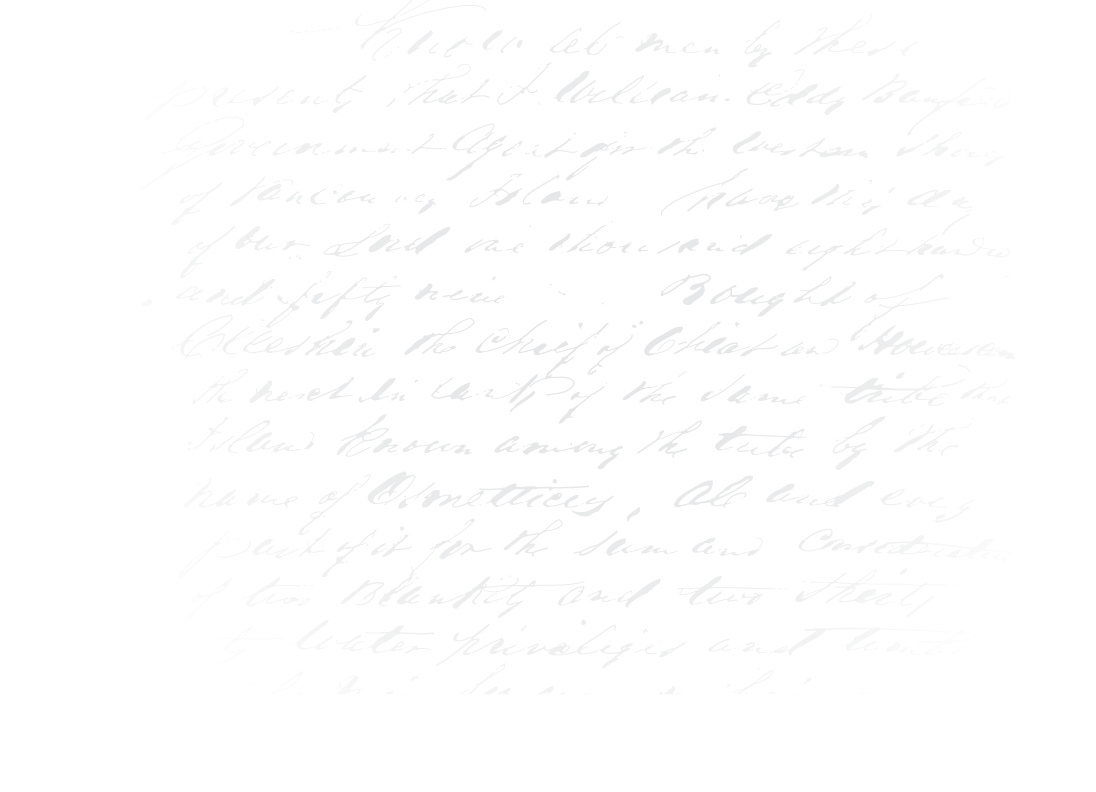 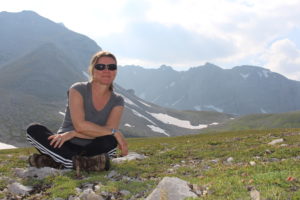 k I went where few British Columbians go: the high alpine in our spectacular Northern Rockies. When at the last minute one of the Royal BC Museum scientists could not make the trip, I had the good fortune to take her place in the helicopter and spend two days in the field with a small team of museum researchers. My purpose was to bring back photographs and videos for our online learning programs, (especially with our new 360 camera) and to use my naturalist skills to help the botanists collect plants.

On July 23rd, the helicopter dropped us off about 40 kilometres south of Tumbler Ridge in the Global GeoPark.  It was glorious. I took so many photographs I’ve decided to blast you with a series of short photo-posts over the month of August! (It’s like being stuck at a friend’s home movie night, except this is optional and hopefully you won’t feel stuck, but awed by BC’s beautiful and biodiverse northern alpine). 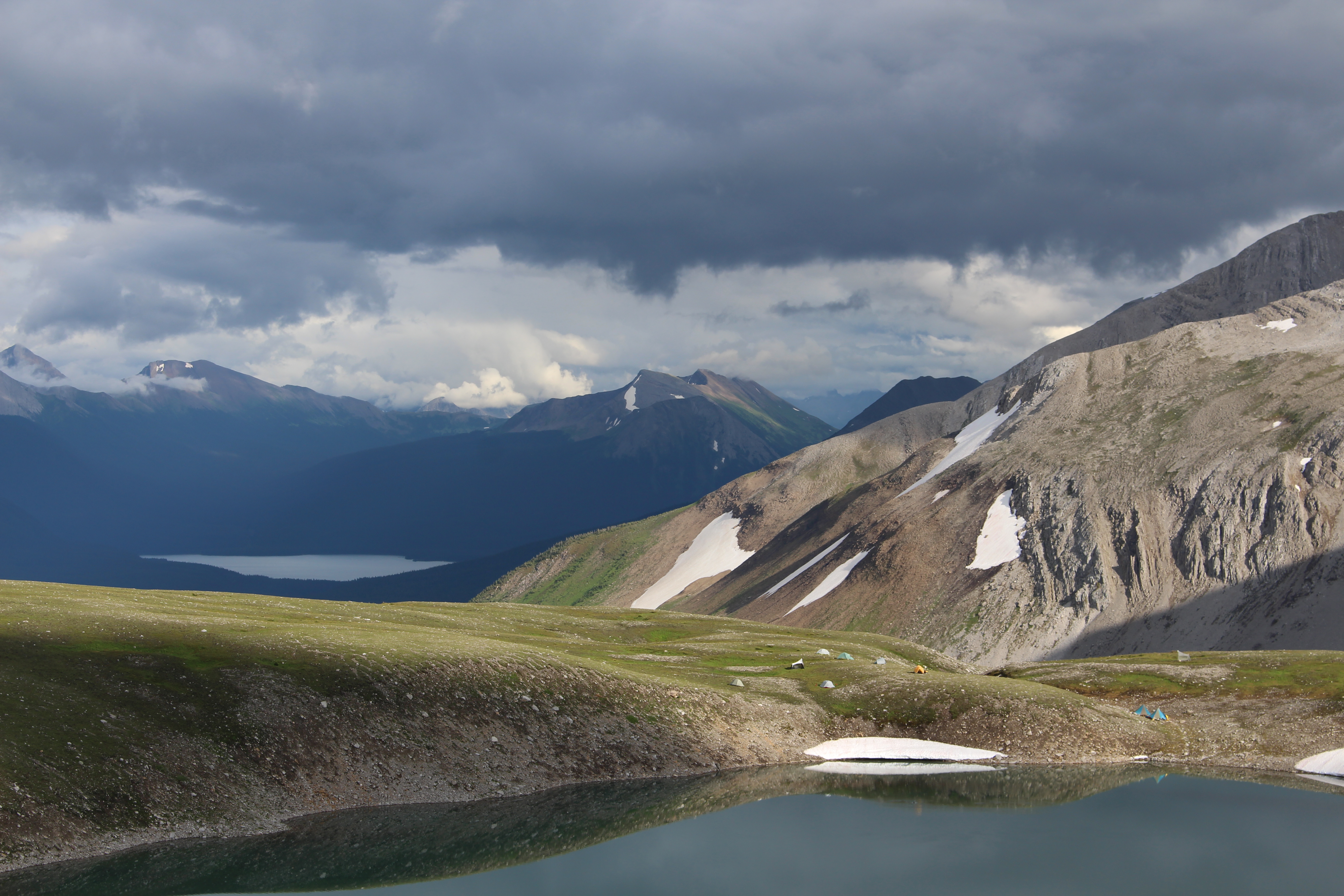 Royal BC Museum field camp tents near an alpine lake. 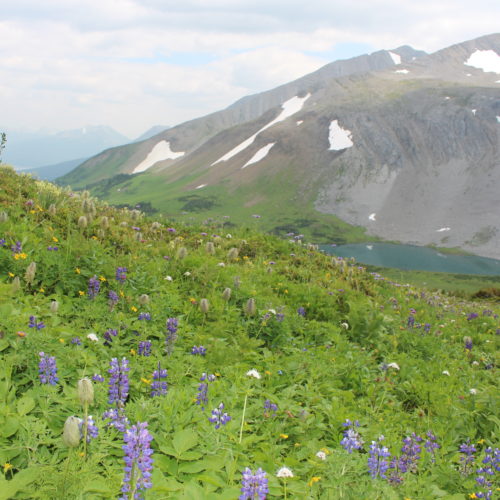 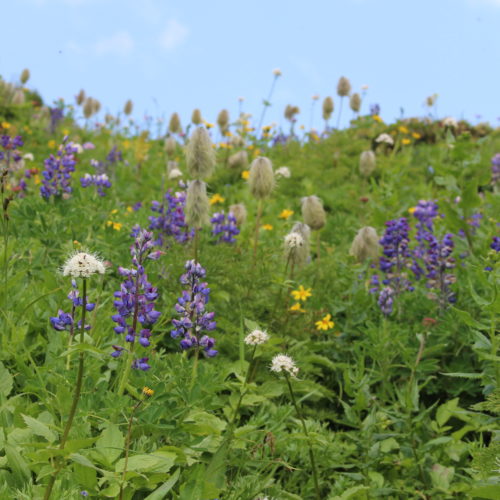 Alpine flowers including anenomes gone to seed or ‘hippies on a stick’ as they are affectionately and aptly known. 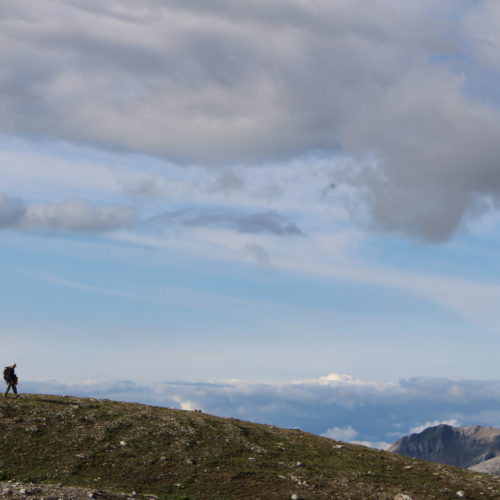